Minnesota DFL lawmakers have been touting their new “trifecta” of power at the State Capitol since just after Election Day and now they’re putting that power on display.

On day three of the 2023 legislative session they put three bills on potential fast tracks to passage that have been stymied by Republicans for years. They held a hearing on a bill to put abortion rights in state law, conducted a news conference in support of a paid family and medical leave mandate on Minnesota businesses and introduced a bill to legalize recreational marijuana.

“Minnesotans are ready and I believe that 2023 is the year that we will legalize adult-use cannabis in Minnesota,” says bill author Rep. Zach Stephenson, DFL-Coon Rapids. “I don’t think it would be an exaggeration to say we’ve engaged in among the most robust bill-development processes of any legislation in the history of the legislature.”

It will face opposition among many Republicans and a variety of groups ranging from the Minnesota Safety Council to law enforcement to the Minnesota Trucking Association. Those groups held an online news conference early in the week voicing their opposition and comparing it to the bill last year that increased the levels of THC allowed in many edible products.

“In terms of traffic safety last year’s bill did not mention traffic safety at all or address it in any fashion so we would score it an F,” said Paul Aasen, executive director of the Minnesota Safety Council in describing a report card they used on the THC bill that will also be applied to the marijuana bill. 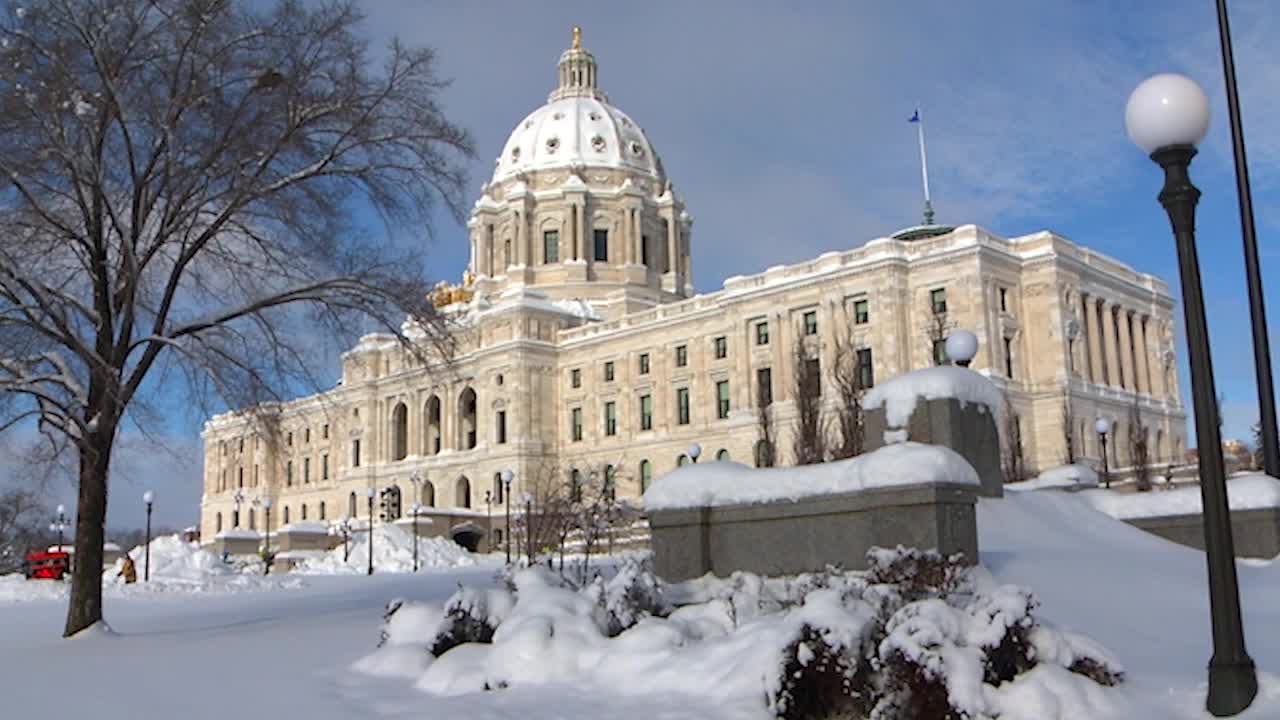 “We need to hear from law enforcement, employers, addiction counselors, educators, and others who have concerns about legalizing marijuana. We know that even small changes in this area of law can lead to huge changes in the market and in people’s practices,” Johnson said in a statement. “We don’t take the risks that marijuana poses to youth, minorities, and the vulnerable, lightly. The Senate DFL will need to decide if they want to rush this process to keep their political partners happy or take their time to decide if full-blown legalization is the right thing for Minnesota.”

The marijuana bill will get its first hearing of 2023 next week.

“House File 1, the Protect Reproductive Options or the Pro Act establishes the fundamental right for each Minnesotan to make decisions about their own reproductive health care,” bill author Rep. Carlie Kotyza-Witthuhn, DFL-Eden Prairie, said in introducing her bill before the House Finance and Policy Committee.

The bill would codify the right to abortion, contraception use and other reproductive rights into state law instead of having to rely on previous court rulings. Opponents say it’s an extreme bill most Minnesotans wouldn’t support because it would allow late-term abortions.

“You’re going to allow for a 40-week old child to be killed,” testified Tim Miller of Pro-Life Action Ministries.

“I’m here as a young Minnesotan asking you to oppose this new law before you that could codify abortion up to the moment of birth,” said Ellisha Olson of Students for Life Action.

The bill passed the committee 11-8 along party lines with all Republicans voting against.

Hearings will also happen soon on a paid family and medical mandate on Minnesota businesses. A group representing at least 30 organizations supporting the legislation held a press conference on Thursday.

“To say this legislation has been thoroughly vetted would be an understatement,” said Bernie Burnham of the Minnesota AFL-CIO.

Burnham and others say a paid leave program mandate is necessary because not enough businesses are offering leave voluntarily.

“We need to insure that access to leave is not about being lucky enough to have an employer that recognizes your humanity,” says Rep. Ruth Richardson, DFL-Mendota Heights.