Derek Chauvin to be sentenced June 16 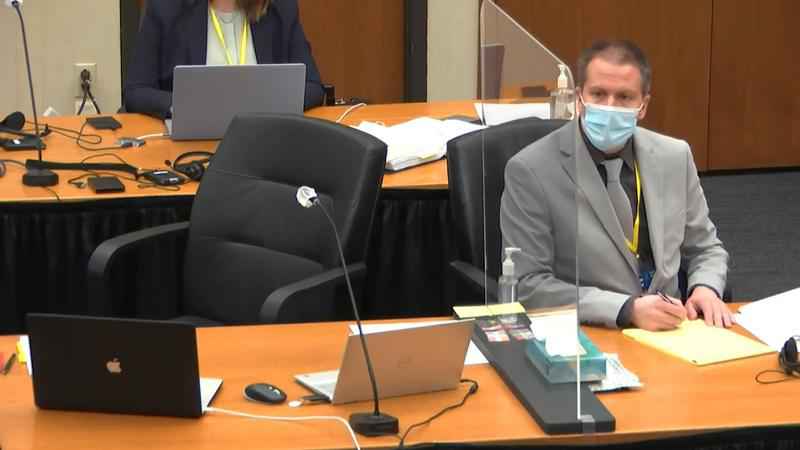 Former Minneapolis police officer Derek Chauvin sits in a courtroom at the Hennepin County Government Center during his trial on April 9, 2021, in Minneapolis.[Court TV]

UPDATE: Chauvin’s sentencing date has been pushed back to June 25.

The sentencing date for Derek Chauvin, the former Minneapolis police officer who was convicted in the murder of George Floyd, has been set for June 16.

That charge typically carries a 12.5-year sentence, according to legal experts, but state prosecutors are seeking an upward sentencing departure. The maximum sentence for the charge is 40 years in prison.

Chauvin waived his right to have the jury determine his sentence, so Hennepin County Judge Peter Cahill, who also presided over his trial, will make the decision.

According to former U.S. Attorney Erica MacDonald, the prosecution will outline the factors that would justify an aggravated sentence, and Chauvin’s defense attorney, Eric Nelson, will have a chance to dispute those factors.

It’s also likely Chauvin will dispute his conviction, which is a routine part of every case, MacDonald said.