Former Minneapolis Police Officer Derek Chauvin is being held at Minnesota Correctional Facility-Oak Park Heights on "administrative segregation" away from other inmates for his safety, according to state corrections.

"I’ve been asked a lot what did the lawyers say to Derek Chauvin in the courtroom as he was getting up and leaving," said Mary Moriarty, former Chief Hennepin County Public Defender." "Usually, it’s like, ‘I’ll be down to see you on such and such a date; we have an appeal, we’ll talk about that; hang in there,’"

Moriarty said that’s the advice she’s told other clients in the past after being found guilty. 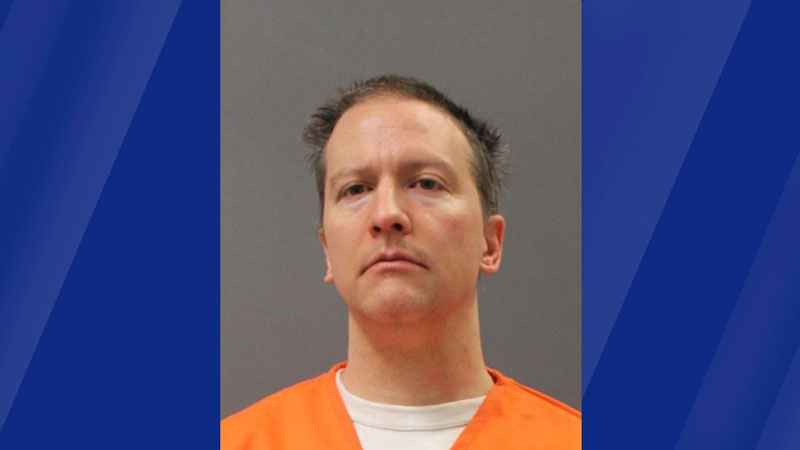 Moriarty added Chauvin’s lawyer, Eric Nelson, will now get him ready for the pre-sentencing investigation.

"One thing judges and probation officers look for is an expression of remorse," Moriarty said. “And sometimes when a person feels they were not guilty and know they have an appeal coming up they don’t want to say anything at all.”

Chauvin to be sentenced on second-degree count

Chauvin is expected to be sentenced for the highest offense, second-degree murder in Floyd’s death, even though he was found guilty of two lower offenses, according to Kelly Mitchell.

"The recommended sentence under the sentencing guidelines is 150 months or 12.5 years," said Mitchell, the Executive Director of the Robina Institute of Criminal Law and Criminal Justice who also chairs the Minnesota Sentencing Guidelines Commission.

State sentencing guidelines take into account a person’s criminal history when determining the range of punishment.

But Mitchell said the guidelines give the judge flexibility to lower or extend the sentence.

Prosecutors filed their intent for an even higher sentence citing five factors against Chauvin.

"Mr. Floyd was treated with particular cruelty. Despite Mr. Floyd’s pleas that he could not breathe and was going to die," wrote prosecutors in their court filing back on Aug. 28, explaining one of the five factors.

"So really what the judge is going to have to sort of figure out here is how serious — how much worse than a typical offense of this type — was the behavior that we saw in the Chauvin case, and that’s really going to determine how far the judge can go," Mitchell said.

“Based on case law, the judge could get to 25 years more easily, it’s possible for him to get to 40 years, but I would think 25 years is more likely if he were to go that far."