Meteorologist Jonathan Yuhas advised drivers to slow down since low visibility was expected through the morning commute.

The National Weather Service issued an alert through 11 a.m. Monday, stating visibility was as low as a quarter-mile in dense fog areas.

The alert covered portions of east-central and south-central Minnesota as well as northwest and west-central Wisconsin. 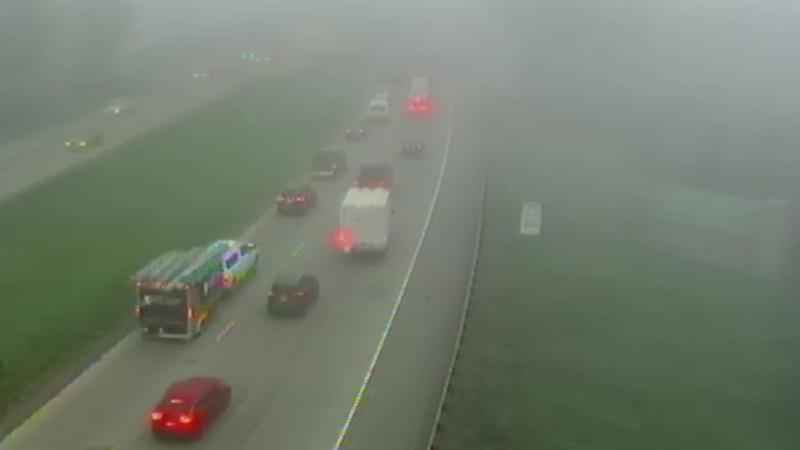 Track weather where you are via the KSTP interactive radar.

Map your driving route via the KSTP interactive traffic map.