A group of demonstrators gathered outside the Governor’s Residence Sunday afternoon demanding justice and transparency surrounding the shooting death investigation of Dolal Idd.

Idd’s father, Bayle Gelle, was there and spoke alongside community leaders and activists.

"We need justice, and we need equality and rights," Gelle said.

Idd was shot and killed by Minneapolis police officers during a shootout in December 2020. Police were trying to buy a gun from the 23-year-old by using a confidential informant. Body camera footage shows the exchange of gunfire. 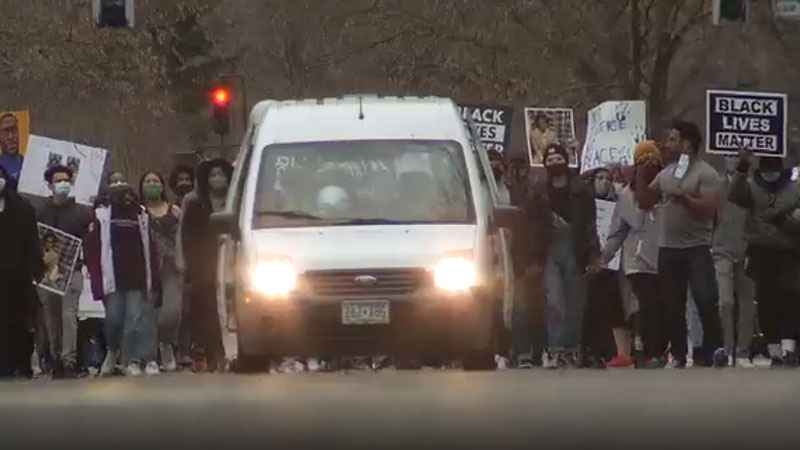 Shortly after the shooting, Gelle’s home was searched after the informant said there may be more guns at this home. Idd was a convicted felon and could not be in possession of firearms.

"We just want information (and) transparency," Jaylani Hussein, executive director of the Center of American-Islamic Relations, said at the rally.

Organizers and speakers also called on Gov. Tim Walz to step in and assign a special prosecutor to the case.

"We believe immediately the family will be hearing about what’s going on (and) the attorney and family can be in communication," Hussein said about the possible benefits for the family if a special prosecutor is assigned.

Currently, the Dakota County Attorney’s Office is the lead investigator. The office said there are no developments or changes in the investigation. The Bureau of Criminal Apprehension says it’s under investigation.