Democrats will keep their control of the U.S. Senate, after a series of close elections across the country.

Republicans and Democrats had won the same number of seats, and the tie-breaker was Democrat Catherine Cortez Masto of Nevada — whose victory was announced late Saturday night.

Democrats currently have 50 seats and Republicans have 49.

Meanwhile, Republicans are confident that their party will control the U.S. House of Representatives.

According to our ABC News Election Map, 211 seats are held by Republicans, compared to 206 being held by Democrats. 18 seats are still up for grabs, but Republicans only need seven of them to take control of the House. 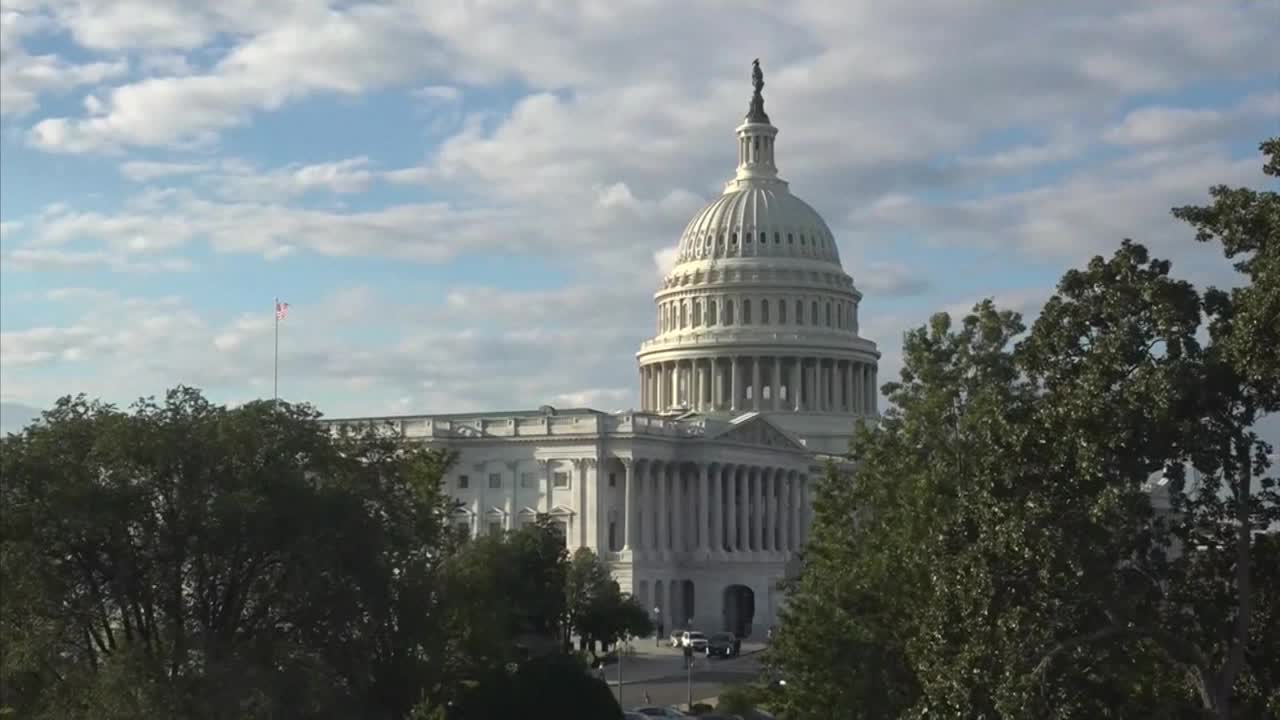