Deals on most budget bills take shape in Minnesota Legislature 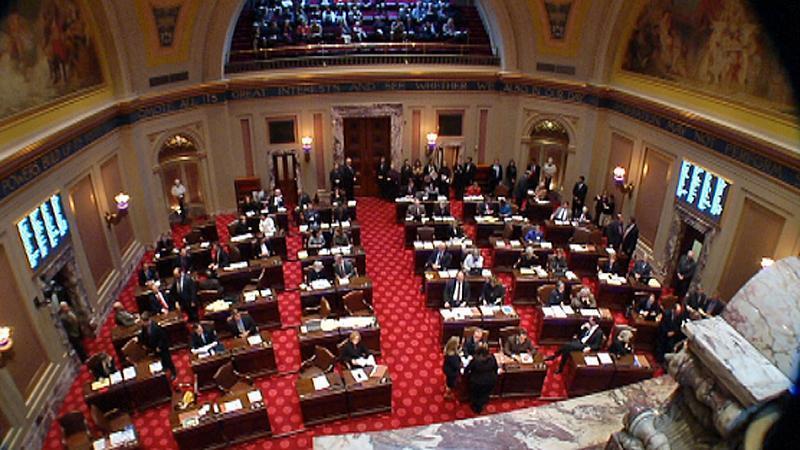 The Minnesota Legislature is moving forward with several major budget bills after leaders broke a standoff on environment funding that could have shut down state parks before the Independence Day holiday weekend.

A House committee sent the environment budget to the floor for a final vote after Republicans dropped their demand that Democratic Gov. Tim Walz abandon his effort to encourage a switch to electric cars.

The legislation is one of several bills making up a $52 billion two-year budget that lawmakers must pass before July 1.

Three bills have passed both chambers and await the governor’s signature.

Deals on most others are coming together.