Democratic Congresswoman Ilhan Omar is among the most outspoken and controversial members of Congress, but so far it hasn’t done much damage to her electability. She won re-election in 2020 by a 38-point margin. Even though that was down from a 56-point win in 2018, it was still one of the biggest margins of victory in the nation. So why is Republican Cicely Davis so confident she can beat Omar in 2022?

“The people need a champion in CD 5,” Davis says of her 5th congressional district candidacy. “Now I can admit there is no particular way or route to win this district.”

If there is a way, Davis says she’ll find it.

“There will be people always who will go into that voting booth and they’re going to vote D all the way down the ticket,” she said in an interview recorded for “At Issue with Tom Hauser.” “Same for R. But the American majority of people are critical thinkers and they will think about what’s really impacting them right now today and I am the champion who can represent them in DC on those issues.”

Davis says she’ll focus on issues most important to constituents in the Fifth District, like inflation, gas prices and baby formula shortages. She says the biggest difference between her and Omar is on the issue of public safety. While Omar advocated for defunding police, Davis says constituents she talks to want more police. 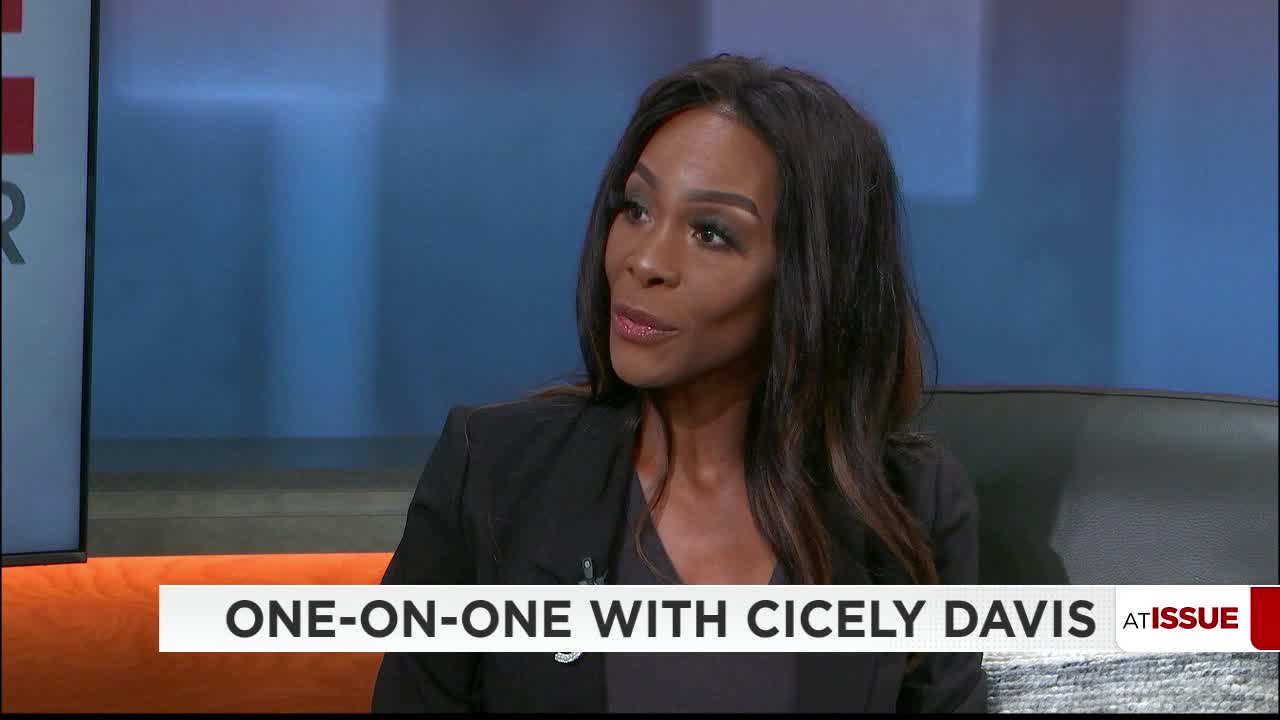 Before Davis can face-off against Omar, she first has a primary race against Republican Royce White on Aug. 9.

You can see the entire interview with Davis at 10 a.m. Sunday on “At Issue.”