The Minnesota State Republican Party has chosen David Hann of Eden Prairie as its new chair to replace Jennifer Carnahan, who resigned from her post in August.

Hann, a former state senator who served as minority leader from 2013-17, beat out Jerry Dettinger and Phillip Parrish for the chairmanship. Another candidate, Leilani Holmstadt was voted unqualified earlier in the committee meeting.

About 350 delegates in the Minnesota Republican Party’s Central Committee cast their votes Saturday at the Hopkins Center for the Arts.

Hann said the Republican Party needs strong leadership, and his experience provides that.

"We’re in the business of winning elections and we can have difference of which candidates we prefer all kinds of issues, that’s normal," he said. "We can unite around the fact we have common principles and a common purpose and we will find ways to take those differences and use them as a strength, so we’ll get through this." 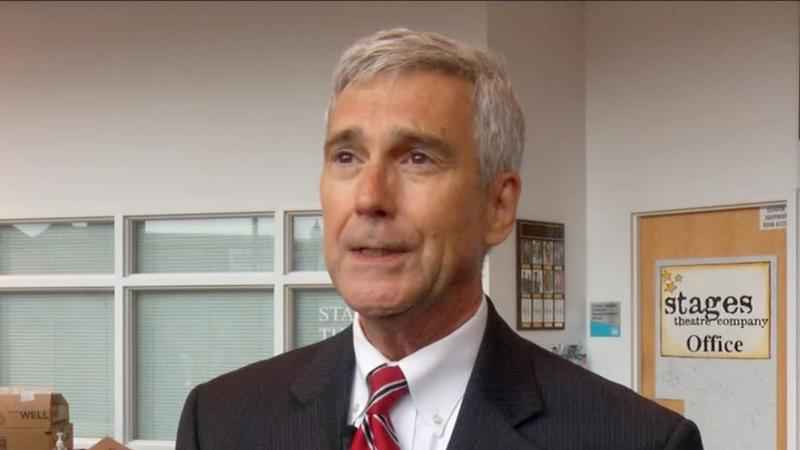 David Hann speaks to reporters after he was elected chair of the Minnesota State Republican Party.[KSTP]

Congrats @mngop on electing your new chair. David Hann is a great leader with integrity and will give nothing but the best to the party. #mngop #mngov pic.twitter.com/kwds4LMcY5

Congratulations @DavidHann — I look forward to working with you and @MNGOP to elect a @mnhousegop majority! #mnleg

Congratulations to @davidhann on his election today as the new Chair of the @mngop. Leading a state political party is one of the toughest, most thankless jobs in politics (but well worth it) – welcome to the club! #mngop

Former GOP Chairwoman Carnahan, who resigned in August amid pressure from within her party, disputes allegations that she fostered a toxic work environment and denies any foreknowledge of prominent party donor Tony Lazzaro’s alleged involvement in an underage sex trafficking conspiracy.