Doctors told a local man who had a stroke that he could never walk again, but he had some help from his daughter to help prove them wrong.

Lewis Bartelle, 43, had a life-changing stroke when he was just 35 years old and healthy.

"Came out of nowhere," Bartelle said. "Just boom, right like that."

Bartelle said he got his stroke after he took a shower to stop a slight headache he was receiving.

Bartelle’s daughter, ShayLee was who helped him to get medical attention.

"I was just playing with my sister and he said my name, but it was mumbled and it wasn’t right, so I ran in there to see what was wrong," ShayLee said. 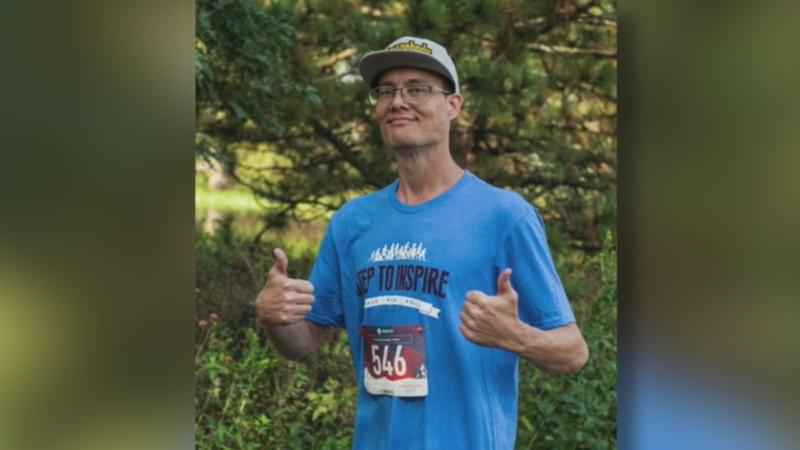 ShayLee said she was only about 10 years old at the time and called a nearby relative for help when she helped her dad.

After ShayLee called 911 to save her dad, the ambulance took Lewis to the hospital.

Lewis’ stroke was about eight years ago. Now, he’s writing a book of reflections about his courageous journey.

But for those who’ve had minor strokes during the pandemic, the Minnesota Stroke Association has concerns about those who opted not to get medical attention because of COVID-19 exposure worries.

"We are worried that we will see an uptick in individuals that have now residual issues, that maybe wouldn’t have had them to the level they have them now if there wasn’t a pandemic, that they would have sought medical attention," said Brad Donaldson, chief operating officer of the Minnesota Stroke Association.

Donaldson said ShayLee did the right thing by calling 911 as soon as possible.

ShayLee said, "It’s definitely inspiring seeing him come back from something like that because a lot of people don’t."

The Minnesota Stroke Association said even though the pandemic continues, people who have stroke symptoms should get medical help right away.