The pandemic has effectively ended random drug testing on hundreds of people in the criminal justice system in Hennepin County.

Data from the county’s lab examined by 5 INVESTIGATES shows a 95% decrease in testing capacity from 2019 to 2020, a striking reduction that is worrisome to drug advocates and a county judge who say it will result in dire consequences for people struggling with addiction.

Judges will routinely order defendants to not use drugs or alcohol and will require those individuals to submit to random drug testing to prove they are in compliance.

But in March, as cases of COVID-19 swept across Minnesota, Hennepin County stopped drug testing and put in restrictions that remain in place to date.

The lab-tested, on average, 990 people a week in 2019. Those numbers fell to 45 people a week the following year. For several weeks in April 2020, data shows only a handful of people were brought in for drug testing. 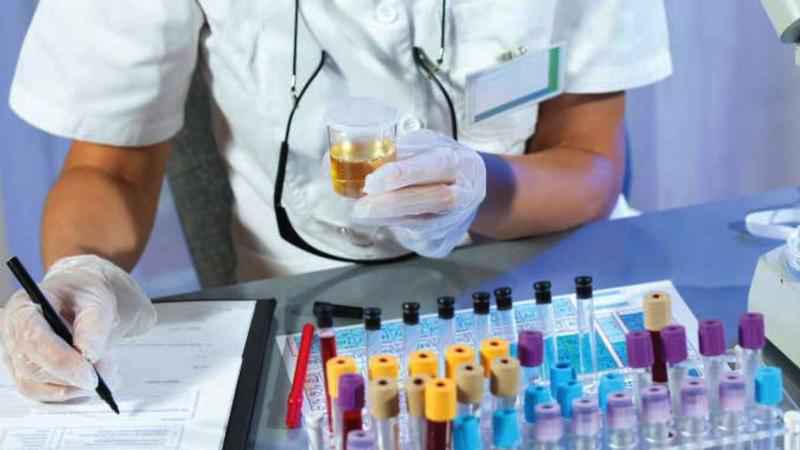 The limited capacity is due, in part, to new COVID safety protocols, according to Carrie Scardigli, who oversees the testing lab in Hennepin County’s Department of Community Corrections and Rehabilitation.

"We had a few days where the testing lab was not open. Now we’re up to a point where we offer up to 50 slots per day for clients to come in for drug testing," Scardigli explained during a recent interview, adding that those slots often go to individuals that probation officers determine are most at-risk.

Significant physical changes in the lab have also impacted testing, she said. Fewer chairs in the lobby mean less people can congregate in the waiting area.

Drew Horowitz, an addiction specialist in St. Paul, said the pandemic has created the "perfect storm" for people who are battling substance abuse. He argues random drug testing is an objective measure of whether someone is actively using.

"I think we’re in serious trouble and we’ve done a massive disservice to the people that depend on these drug screens to hold them accountable and keep them sober," he said.

Judge Gina Brandt, who oversees Hennepin County’s DWI and drug treatment court programs, said the county’s decision to limit testing has made it more difficult to maintain that accountability.

"We don’t have access to chemical testing as frequently as we would like," Judge Brandt said. "It’s definitely a huge part of our court to have that accountability."

Scardigli acknowledged that drug testing is "a good tool to reinforce sobriety," but argued it is not the only way to hold people accountable.

In 2019, the county began studying its current probation system and committed to making long-term changes toward more individualized treatment of criminal defendants.

Scardigli said one intended result of that goal is a reduction in random drug testing and an increase in other ways probation officers can check in on clients under court conditions.

"Seeing clients at their home, places of work, for example," she said.

Still, Horowitz said he is worried that people will fall through the cracks without random drug testing holding them accountable.

"This is a valuable tool to prevent relapse and death," he said. "If you take one of the most important pillars of accountability away, you’re jeopardizing that person’s sustainability in recovery."