Dakota County Commissioners are considering a plan to use $11 million in federal American Rescue Plan money to build a new library in South St. Paul where the current library at 3rd Avenue North approaches its 95th year of service to the public.

But several Dakota County Commissioners have opposed the plan arguing improvements to the county jail and a new recycling center should come before any project to build a new library with federal money.

Commissioner Kathleen Gaylord told 5 EYEWITNESS NEWS the county decided to use ARP money after the legislature failed to pass a bonding bill that could have paid for nearly half of the new South St. Paul Library.

“We expected to get half the funding for this from the state, but now because we need to fill that gap, what we’re doing is using the ARP money which we have available and which this project definitely needs,” said Gaylord. 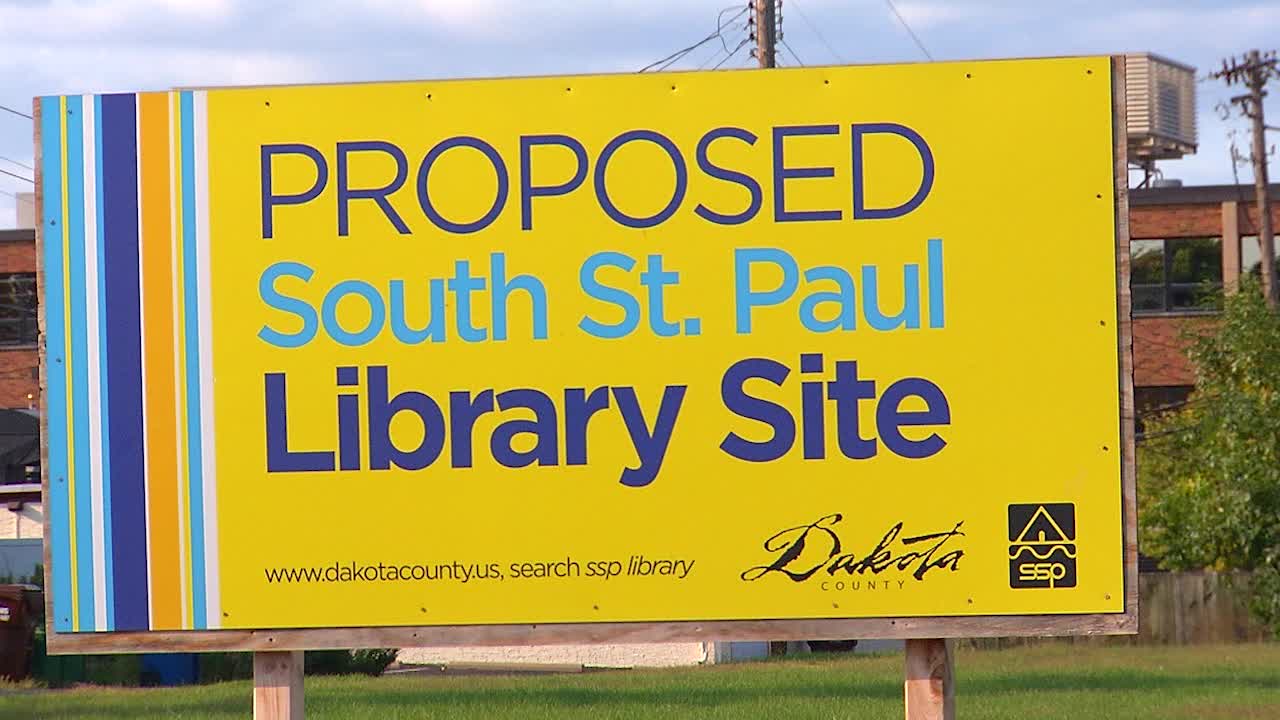 “I just don’t believe that it’s good way to spend taxpayers’ dollars,” said Workman. “I think the other two projects are much higher on the priority list than a library that needs a little bit of help.”