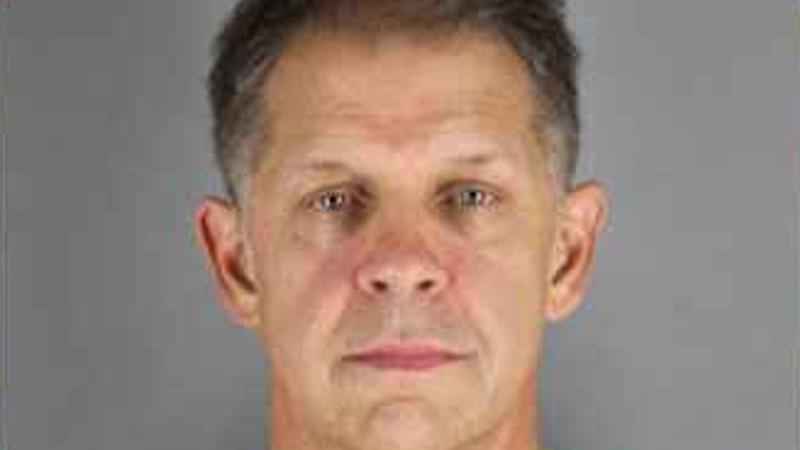 After charges were initially dropped "due to COVID and related issues" for the accuser, sexual assault charges have been refiled against a former Renaissance Festival manager.

Documents newly filed in Scott County state 63-year-old Carr Leon Hagerman, of Richfield, has been charged with two counts of first-degree criminal sexual conduct in connection with an incident in which he allegedly assaulted a freelance photographer in September 2017.

The charges were filed via summons. Hagerman’s next scheduled appearance in court is on Nov. 15.

Scott County Attorney Ron Hocevar told 5 EYEWITNESS NEWS the charges were refiled "due to COVID and related issues." The woman identified in the case currently resides in New York; she said she moved her family across the country and closed down her business after the alleged incident occurred.

At the time of the original case hearing, she said she wasn’t able to travel to the courtroom.

"Traveling in the pandemic would have put a loved one at risk," she stated last year. The case was then dismissed.

On Oct. 30, 2017, information was relayed to the Scott County Sheriff’s Office that a woman had been raped around Sept. 23, 2017, while she was working at the Renaissance Festival.

At that time, the woman declined to provide law enforcement with necessary identifying information to report the crime, saying that the man who had raped her had threatened her, and she feared for her life.

Then, on Nov. 5 of the same year, a deputy with the sheriff’s office received a call from someone who stated she was trying to help a woman who reported a rape had occurred at the Renaissance Festival. Two days later, the woman and an investigator met in person at North Memorial Medical Center. According to the complaint, the woman was "emotionally distraught." She told police that the incident happened on the second-to-last weekend of the festival, which would have happened on Sept. 23 or 24. The woman said she was working as a part-time photographer for the event.

The woman told police that Hagerman raped her after he led her upstairs at the "Bad Manor" so she could take pictures from a high vantage point, the complaint says. Hagerman also allegedly made threats toward the woman and her family if she reported the incident. The woman told police she believed she sprained her hand during the struggle and went to Park Nicollet after the incident, on Sept. 25. However, while at the clinic, she did not state she had been sexually assaulted due to fear of being threatened.

Hagerman denied any involvement in the incident when approached by police. Police searched the "Bad Manor" area and didn’t find any DNA evidence, two months after the incident occurred. At the time, Hagerman’s attorney maintained Hagerman’s innocence, saying the allegations against him were "he said, she said."

This summer, the state’s Department of Human Rights said it had reached a settlement with the festival’s parent company, Mid-American Festivals Corporation, stating the company violated employees’ rights by "failing to provide a safe work environment free from sexual assault and harassment."