A crew was at the scene of a duplex fire in Spring Park on Lake Minnetonka early Tuesday morning.

The fire occurred at about 4:15 a.m. along Lafayette Lane.

A resident in the area told a 5 EYEWITNESS NEWS crew that five people were able to get out of the duplex. The crew at the scene also reported a pet was able to escape the duplex safely.

Additional information, including what may have caused the fire, has not yet been released. 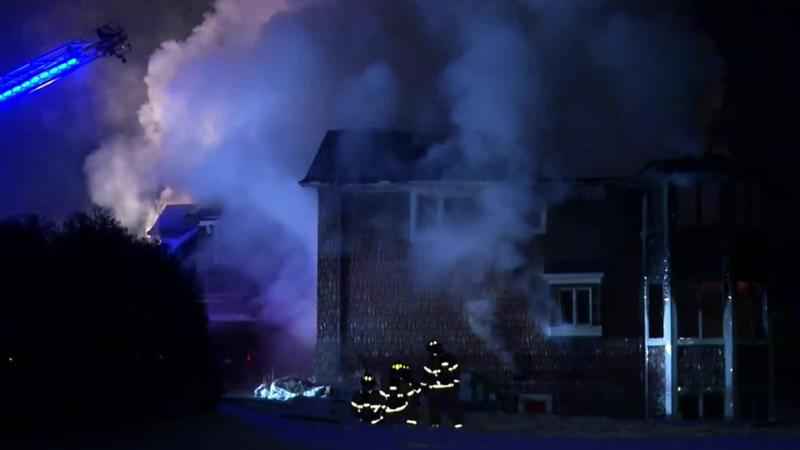