More than two dozen illegal skippers are skirting the system on Lake Minnetonka.

As the issue grows, so does the number of legitimate charter boat operators who say the illegal charters need to stop.

"It’s unfair for all the infrastructure and everyone who is following the law," Jabbour added.

On top of that and the potential of ruining the reputation of those who do it legally, Jabbour says the most important issue is with passenger safety. 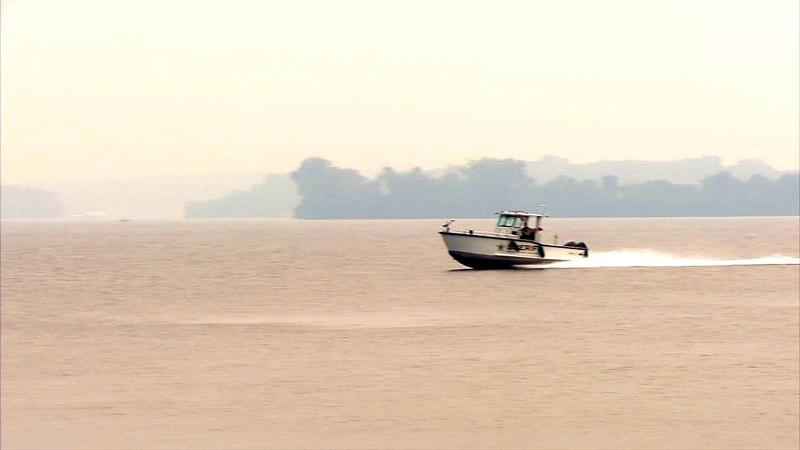 According to the Hennepin County Sheriff’s Office, investigators have tracked down at least 30 illegal charter boat operators on Lake Minnetonka – and they have taken action on at least 14 and plan to do more in the coming weeks.

The sheriff’s office is also aware of more on other metro lakes.

"Right now, we’re seeing a lot more illegal charters than we’ve seen in years past," Captain Shane Magnuson, HCSO Water Patrol supervisor, said. "It had been creeping up the last couple years, [but] this year kind of seems to be an explosion."

Charter boats are a great way to enjoy the lake. For a fee, a skipper will operate the boat while you and your company appreciate the water. Legal operators have to check the boxes before they can set sail, which includes some of the following:

The sheriff’s office has connected with a few of the illegal operations and asked them to come in for inspections. Magnuson said about half of those that have come in have failed very basic safety checks, including having enough life jackets, carbon monoxide detectors and not having a floating-throw-ring (used in case someone falls into the water).

"Until we stop them and we’re worried it’s going to lead to issues on the lake where somebody is going to get hurt or worse," Maguson added.

While this has been an issue for a few years, but there is heightened attention to find solutions right now.

The Lake Minnetonka Conservation District has been monitoring it from the start of the concern.

The issue was recently discussed in the LMCD board meeting. No action was taken, but the board agreed to have its lawyer draft specific language to possibly add to the lake’s regulations. The board will review it, but the goal would be to make it clear that illegal charter boat operations are not allowed on the lake.

"We’re trying to push, push, push to get this thing under control," Richie Anderson, owner of North Shore Marina and treasurer of the LMCD, said.

"We’ve finally gotten to the point where something [has to] happen," Anderson added.

He and Jabbour are optimistic about the HCSO cracking down harder.

The LMCD says on top of a $1,000 fine, busted illegal charter operators can face jail time.

The HCSO says spotting an illegal charter boat isn’t always easy but there are ways to figure it out. They say to ask questions about their licenses and inspections.

You can also call the sheriff’s office’s non-emergency line to ask about a specific business to see if they’re legit: 612-348-3744.