A Coon Rapids police officer is recovering from injuries after being hit by a pickup truck while out investigating a property damage call on Monday night, according to the department.

The violent impact of the crash knocked the officer’s body camera off after it first captured a truck striking the squad car before continuing toward the officer.

“It was very chilling. I got goosebumps,” Coon Rapids Police Chief John Stahnke after watching the video. “I’m thankful that the officer is not gravely injured. It’s a miracle that they were not.”

The officer’s identity hasn’t been released. 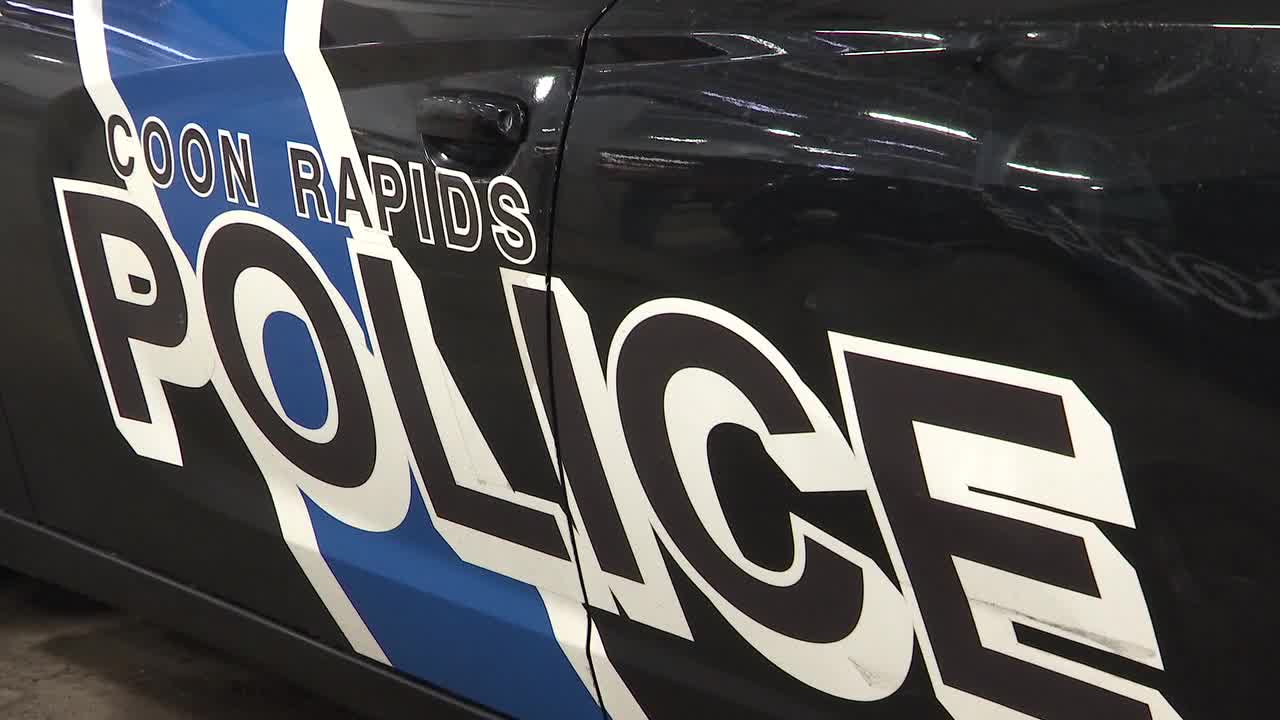 The officer was treated for injuries at the hospital on Monday and released that night and is recovering at home, according to the department.

It was snowing that night of the crash, and the four-lane divided road was covered in snow.

The officer was dispatched to a property damage call and was outside the squad car, checking on a mailbox that had been hit and left in the roadway.

Police are trained to park their cars at an angle, to protect the scene, and anyone out along the road, the department says.

“Luckily the squad car absorbed the brunt of force from the out-of-control motorist,” Stahnke said.

The chief hopes by sharing the video it can protect other first responders—by reminding drivers to move over and slow down when they see flashing lights along the road.

“It’s everyone’s duty to exercise care– when driving on our roadways, especially during inclement weather,” said the Chief.

The pickup truck driver faces charges for failure to exercise due care, and a violation of the state’s move over law, according to police.

Investigators said excessive speed was likely to have played a factor in the accident.