U.S. lawmakers are considering the reduction of C-130s, which are cargo planes widely used by the Minnesota Air National Guard.

The national decision comes down to funding.

Capt. Derik George says he spends more time in the air than on the ground.

"I’ve been flying since I was 15 years old. My grandpa used to take me up in a Cessna when I was in a car seat,” he said.

When he’s not flying a C-130 for the Minnesota Air National Guard, he’s a pilot for Sun Country Airlines. 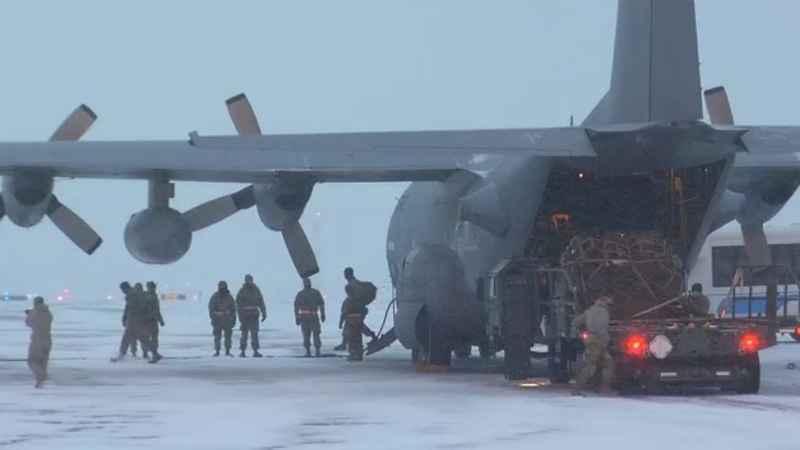 The 133rd Airlift Wing is steps away from Terminal 1 at Minneapolis-St. Paul International Airport. Pilots say it’s not only convenient for the service, but the community.

The amount of C-130s planes that will remain at the base is up in the air.

“The jobs and the support that goes with that translate into domestic travel needs as well. It’s very important for the hub, economy and defense,” he said.

Emmer said reducing the fleet will lead to jobs disappearing and a soaring number of shortages. He says the goal should be to upgrade the fleet, not downsize.

Guard officials said reducing the fleet would reduce its capability to serve the community.

“This location with the relationship between the economic and the guard unit enables that continuum of service to go on. It’s always a better value for the Minnesota taxpayers and the nation,” Gabrielli said.

The U.S. House and Senate will be in session this week. The goal is to have a vote on C-130 aircraft funding by the end of the year.