It’s called the COMPACT Act, and it has the power to help millions of Veterans receive emergency care for free.

Starting Tuesday, no matter their VA status, veterans can receive free emergency care at any health care system if they’re in a suicidal crisis.

“Veterans in acute suicidal crisis will be able to go to any VA or non-VA health care facility for emergency health care at no cost – including inpatient or crisis residential care for up to 30 days and outpatient care for up to 90 days. Veterans do not need to be enrolled in the VA system to use this benefit,” the U.S. Department of Veterans Affairs described in a release.

While there are some requirements for length of service, it’s believed this could help up to nine million veterans.

Eligible individuals, regardless of VA enrollment status, are: 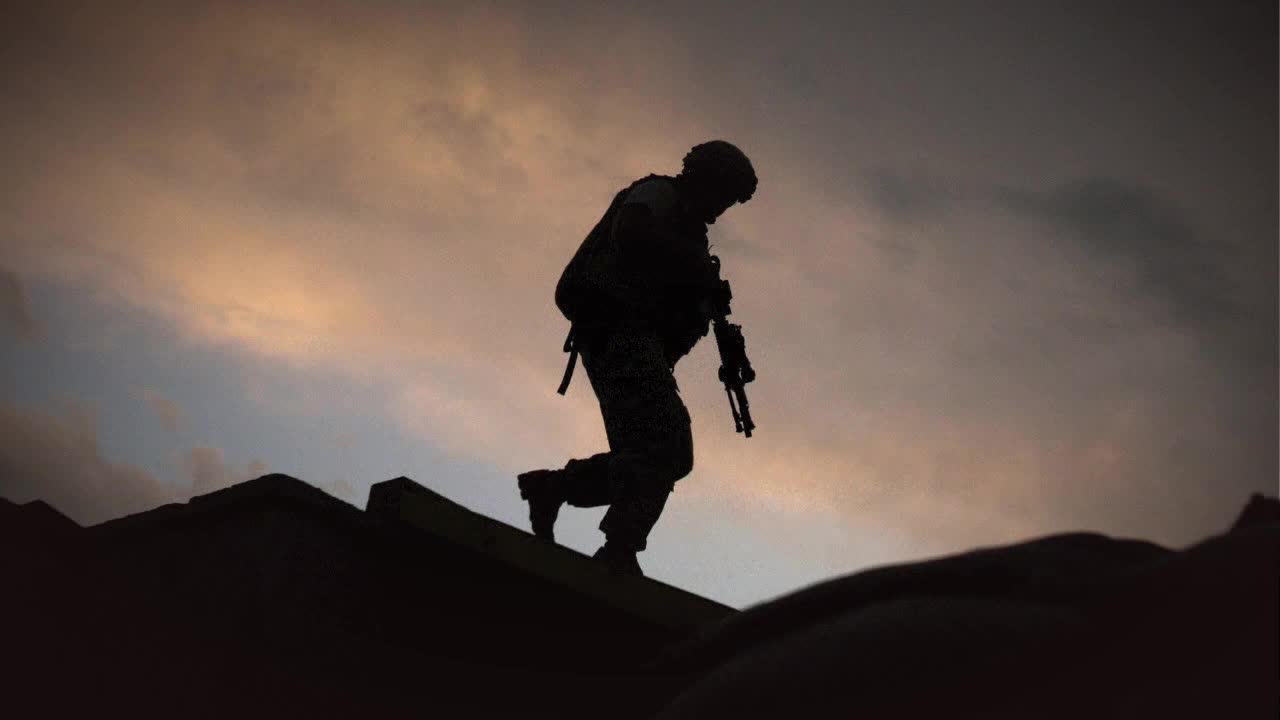 Allina Health said Veterans need to go to their emergency department for the free care under the COMPACT Act.

“Take a chance, reach out, there are people that want to support you, that value you, that want to make sure that you know you are important, especially when you’re in those times where you’re feeling like there’s no other options,” Brockberg added.

Some progress has already been made in Minnesota. According to the state’s department of Veterans Affairs, for the first time in many years, the number of Minnesota Veterans who died by suicide in 2021 was fewer than 100 at 94 people.

Alissa Harrington’s brother, Justin Miller, was one of the 103 Veterans in the state to die by suicide in 2018.

Miller was deployed to Iraq in 2005. He made it home but faced mental health challenges. In February 2018, Miller checked into the Minneapolis VA Hospital for a few days after reaching out to the national suicide hotline; a day after he checked himself out, Harrington said her brother was found dead by police in the parking lot of the hospital.

“Having more options available weaves a tighter blanket of protection for our veterans,” Harrington said about the importance of the COMPACT Act.

“It won’t bring my brother back, but I do hope these changes mean that more veterans are able to make it out of the parking lot and home to their families,” Harrington said.

If you, or someone you know is in crisis, you can dial 988 to reach the Suicide Crisis Lifeline – Veterans then press 1 to reach the Veterans Crisis Line.