Former Brooklyn Park mayor and Hennepin County Commissioner Jeff Lunde Tweeted this week that he recently visited 63rd and Zane. He wrote “…while there are still challenges, this corner is so different from prior to their work.”

Brooklyn Park Police started partnering with Minnesota Acts Now in August 2021. The organization began with daily patrols at Brookdale Dr. N and Yates Ave. N. According to BPPD data, there was an immediate drop in crime rates and calls for service. Both have remained low in the year that’s followed.

Prior to the implementation of the patrols, typical calls for service included disturbances, shots fired and weapons law violations. According to BPPD, the calls have become less violent and severe overall. For example, calls now include customer issues or people being locked out of their cars.

In September 2021, Minnesota Acts Now also started patrolling 63rd and Zane Ave. N. This effort has also led to a reduction in crime rates and calls for service. 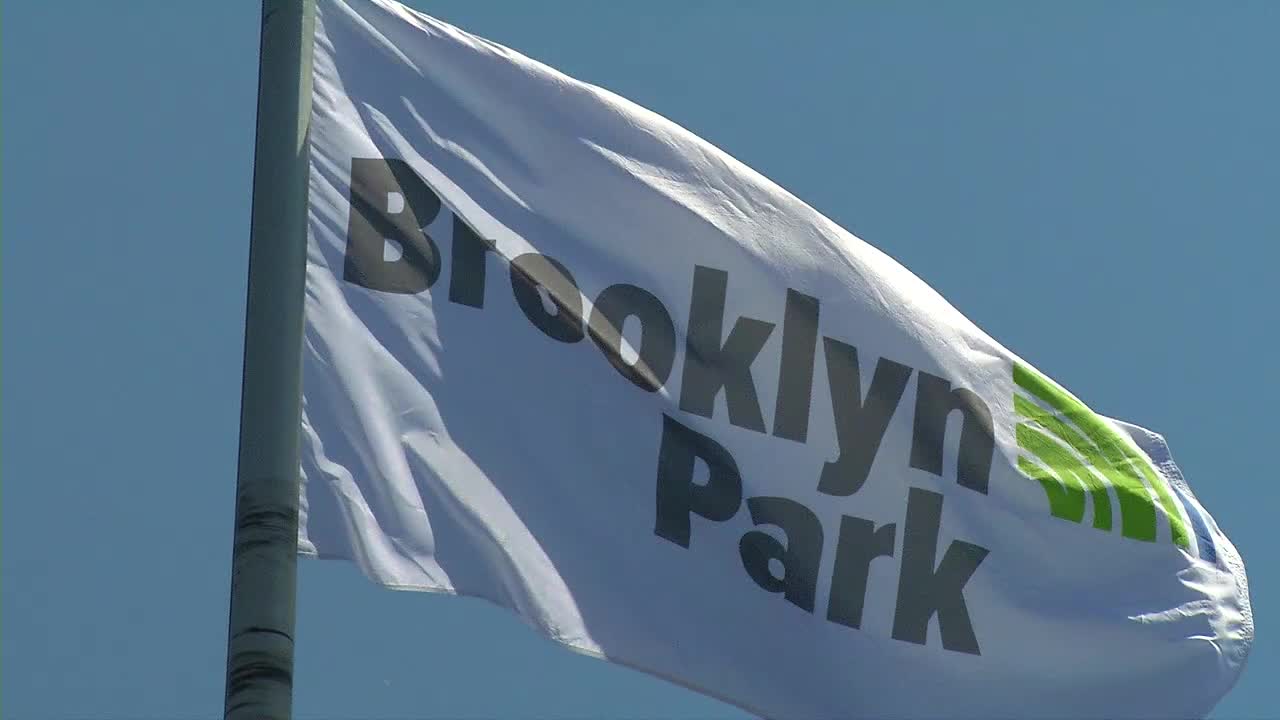 “Last year was a different story, we had about 60 kids hanging out here every day there were about two shots fired out here every day,” said Minnesota Acts Now President Bishop Harding Smith, of the 63rd and Zane Ave. intersection. “The moment you pulled up in your car, you have 10 kids running to you trying to sell you something. It was killing business in the area – people didn’t want to come here, people didn’t want to shop here.”

Business owners have welcomed the patrols.

“It’s made a big difference,” said Shad Elliott, the owner of Park Liquor Outlet. “We don’t have people hanging out in the front anymore trying to deal drugs, trying to use drugs. It was scaring off our customers.”

His business is right near the intersection of 63rd and Zane Ave. N.

Bishop Smith explained they provide a presence for at least eight hours a day at each location.

“We’re a presence, we talk to people,” he explained.  “A lot of our kids today they’re searching for answers and some of the reasons some of the kids are hanging out with the gangs is the gang is the only one who has shown them love. […] We’re here to say hey there’s another way, we can turn this thing around.”

Prior to the patrols, BPPD said they responded to 63rd and Zane Ave. for assault, drug related crimes, robbery and weapons violations. There were similar crimes reported at Brookdale and Yates.

“Since this started they’ve been of great help to us,” said Ebrima Camara, the owner of AB’s African Collections on Brooklyn Boulevard.

He opened his fashion retail business about two years ago.

“The time that I opened here, people used to stand all over [outside], even on my windows,” said Camara, who said the patrols have deterred loitering. “I can’t thank them enough with the job that they’re doing around here.”

In January, the City Council approved $1.2 million in American Rescue Plan Act funding to continue this work through Dec. 31, 2022.