Community members will be cleaning up the city of Cambridge Thursday after flash flooding hit the area Wednesday.

The City of Cambridge says it received about four inches of rainfall within one to two hours, as well as winds of more than 40 mph, which caused flooding, downed trees, power lines and some power outages. So far, the city hasn’t received any reports of injuries, but says there were several reports of stalled vehicles.

“I’ve never seen anything like this before, this is crazy, it’s never flooded, ever. This is the tallest this water has ever been, the deepest it’s ever been,” said Brittany Bah, a Cambridge resident. 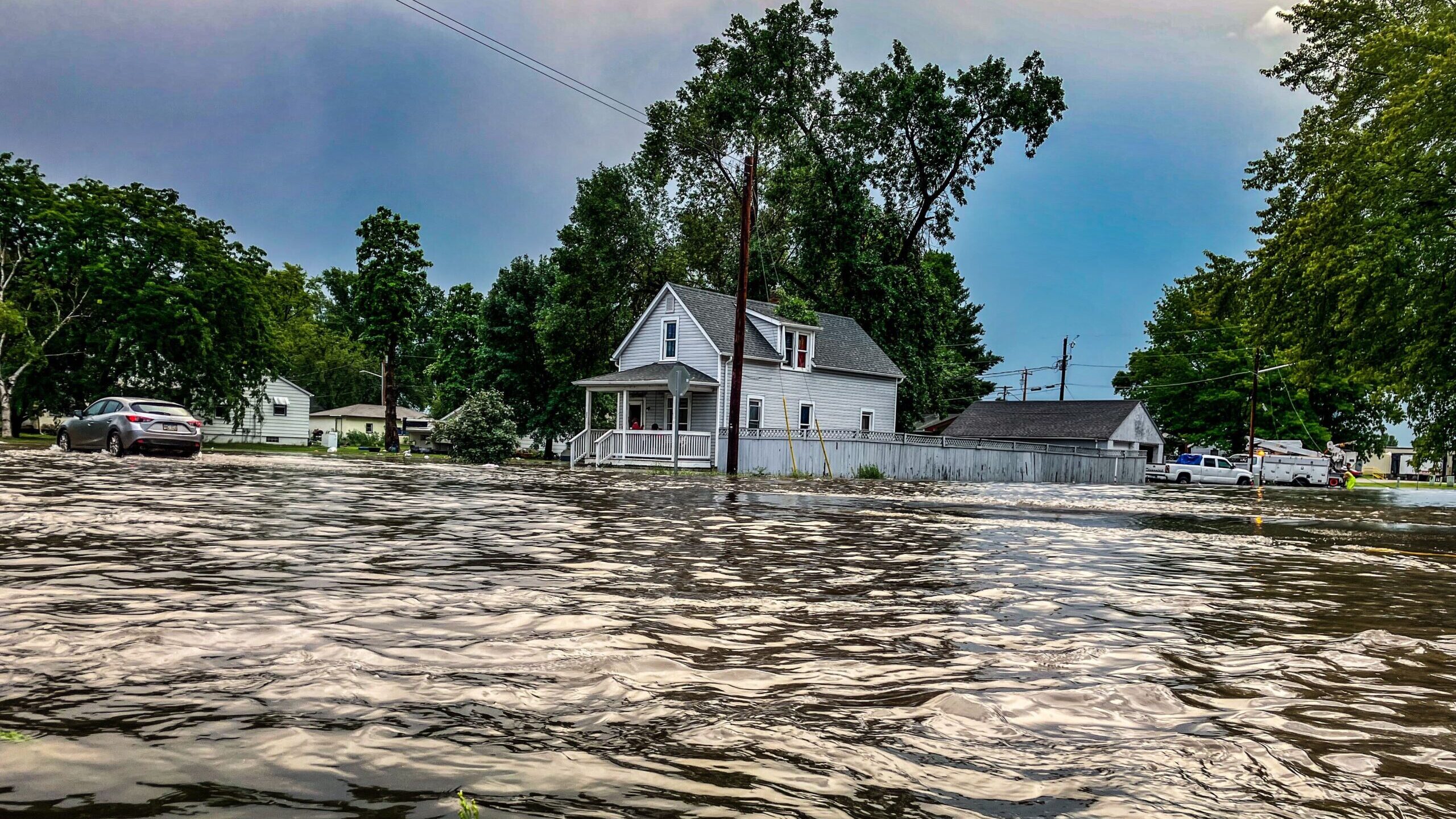 The cleanup process comes as more rain is expected to move through the area Thursday morning and throughout the day. CLICK HERE for the latest forecast.

According to the city, public works members in addition to firefighters and police officers are working to move items blocking the road and securing power lines.

If you see standing water, you’re asked to avoid it, and to treat power lines as live.

At least a dozen homes were flooded with standing water in the basement.

“The renter said there was three feet of water – its just an estimate – so I’m assuming we got some damage in there,” said Stacey Nelson, whose basement flooded. “I’m assuming we’re going to have to take some walls out and water heaters and stuff.”

Evan Vogel, the City Administrator for Cambridge, says the library was hit with water seeping through the windows. Although no books were ruined, the library will be closed down Thursday and Friday.

“The thing to say is if you have standing water in the basement, don’t touch anything electrical. If that breaker were to trip, do not wade in the water and mess with something that could get you killed,” said Vogel.

City officials will be going around Cambridge Thursday to assess damage and figure out the next steps.

According to a map from the National Weather Service, anywhere from .01 to nearly five inches of rain fell across the region.

“The clouds kind of looked funky, and then it was like a giant wall dropped – the winds went crazy, hail basically smashed everything it could,” said Alex Carlson, another resident of Cambridge.

The highest rain totals include: 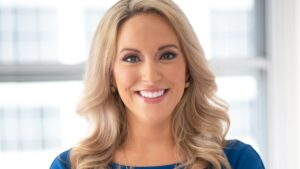 Here at 5 EYEWITNESS NEWS, we'll cover the key flooding concerns along major rivers. For those curious about general information regarding hydrological outlooks, the National Weather Service can be a great source, to provide specific forecasts for varying locations.

During floods, stay informed, listen to any evacuation orders and avoid flooded waters. If you can, get to higher ground. After a flood, wait to go back to flooded areas until it is OK to do so. Pay attention to signage and road closures. One thing that is also important, according to the NWS, is to not use "a portable generator inside your home or garage" as carbon monoxide poisoning is one of the leading causes of deaths after storms.

A flood watch is issued when weather conditions are favorable to see flooding in an area. This doesn't guarantee flooding will happen, but instead indicates the potential for flooding. A flash flood watch gives the public time to prepare for potential flooding. We typically will have a Flood watch ahead of weather events that end up producing flood warnings.

A flood warning means flooding is happening or about to happen (inevitable). Flood warnings require the public to act immediately within the warning area.

Flash flooding is particularly dangerous because it can occur very quick. Heavy rain within six hours or less can produce flash flooding, which can also cause things like erosion, and mudslides. Topography, soils type and degree of soil saturation are all contributor to how both flash flooding and flooding in general occur.

A flood advisory will be issued when flooding is expected in a specific area, but the flooding is not expected to be bad enough for a warning. So, this level of flood concern is more nuanced. A Flood Advisory is issued to help the public be aware of this lesser degree of threat.

To prepare for flooding at home, I'd first recommend having flooding insurance. Minnesota weather is now, on average, generally more wet than it was in the past. We've dealt with more flooding problems as of late. Flooding insurance must be purchase 30+ days before you're dealing with home flooding. It's good to buy insurance before you have a problem. That brings me to the topic of knowing your risk. Where do you live? Are you near a creek, stream, river, low-lying area, or do you live on top of a hill? This knowledge of the flooding vulnerabilities to where you live, will help you decide what planning is necessary to prepare for flooding.

I'm sure you've heard meteorologists say "turn around, don't drown." We couldn't be more serious about this topic! Each year, people get swept away by moving water that they think they can drive or walk through. We frequently remind people that 6+ inches of water can stall your car, and easily knock a person off their feet. A foot of water will likely float your vehicle, and once we're talking 2 feet of water, well your car is now a boat likely to sink.

I think what's challenging for people during flooding events is that even knowing the facts that I just listed above, many people think they can eyeball the depth of the water. The truth is during a flood, the depth of moving water is changing (especially a flash flood.) The moving water has also picked up a ton of sediment debris, so it's very difficult to see through the water to get an idea of depth.

Third, the velocity of the moving water will change with differences in topographic slope, and the velocity will also change with changes in volume to the water that contributing to the flooding. As we all know, the faster the water moves, the easier it is to bulldoze through objects, and sweep cars and people away. Are you able you eyeball the speed of river? I know I'm not able to just know the general velocity of moving water without measuring it. So, that unknown regarding velocity of moving water, is another reason why it's too dangerous to take a risk and assume you can walk or drive through flooded areas.

One other thing that's important to mention is that the fastest flowing areas within a flooded river, for example, are not at the margins of the river. The fastest-flowing areas are also not at the surface, but instead toward the middle. You can't see the middle interior portion as we stand to the side of a flooded area. So, by the time someone reaches this midpoint, and finds out that the water is moving too fast to control their vehicle, it's typically too late and too difficult to get back to the shore.

Ready, a national public service campaign, advises citizens do the following in the midst of flooding:

Meanwhile, those who want to keep neighborhood storm drains clear of debris can "Adopt a Drain" in St. Paul and Minneapolis.

Here are a series of resources to help prepare for flooding, to locate assistance and to find or provide aid: