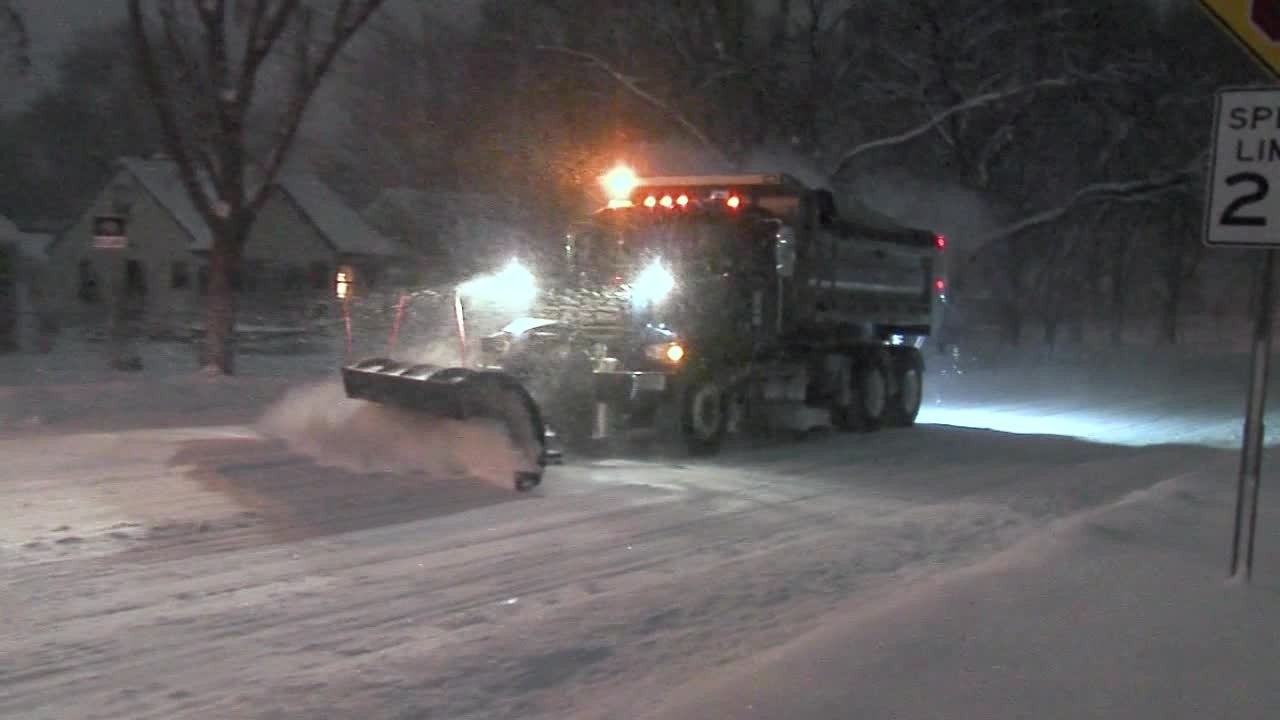 A snowplow clears a residential street in St. Paul. (FILE/KSTP-TV)

With snow still causing issues for many in the Twin Cities, the St. Paul officials have planned a citywide residential plow for this week.

The city says St. Paul Public Works will plow from 7 a.m. to 5 p.m. each day, Tuesday through Friday, weather permitting.

While a snow emergency is not in effect, residents are being asked to move their vehicles to specific sides to allow plows to better clear the streets. The schedule is as follows:

Normal parking rules will remain for main streets, and residents can move their vehicles either to the opposite side of the street, other residential streets or main streets on plow days. However, it’s important to still follow all “No Parking” signs.

“This citywide residential plowing effort is extremely critical to keep Saint Paul’s side streets safe and passable as we try to widen and clean up our streets,” Sean Kershaw, the director of St. Paul Public Works, said. “It is only mid-January and we are getting close to season average snowfall totals. There is a lot of winter still to come.”

The city notes that any snowfall this week may change the plowing schedule, as crews would need to be diverted to main streets. KSTP Chief Meteorologist Ken Barlow notes that the Twin Cities could get some snow both Monday and Wednesday nights but nothing significant is expected. See the full forecast here.

Minneapolis, meanwhile, is also working to continue removing snow from residential areas. While the city says all residential streets have been plowed at least three times, one-sided parking has been posted in some areas to ensure streets are passable for first responders and residents are urged to work with neighbors to move vehicles that have been parked in the same spot since the last snow event. Residents can also contact 311 to report concerns about conditions on streets and sidewalks.