If a Minneapolis resident is experiencing a mental health crisis, a member of one of the city’s behavioral crisis response teams might come to the door.

Monday, members of the city’s Office of Performance and Innovation (OPI) announced the pilot project along with Mayor Jacob Frey, City Council members Phillipe Cunningham and Steve Fletcher, and an executive assistant with St. Stephen’s House of Charity.

Canopy Roots is serving as the provider of the pilot project. 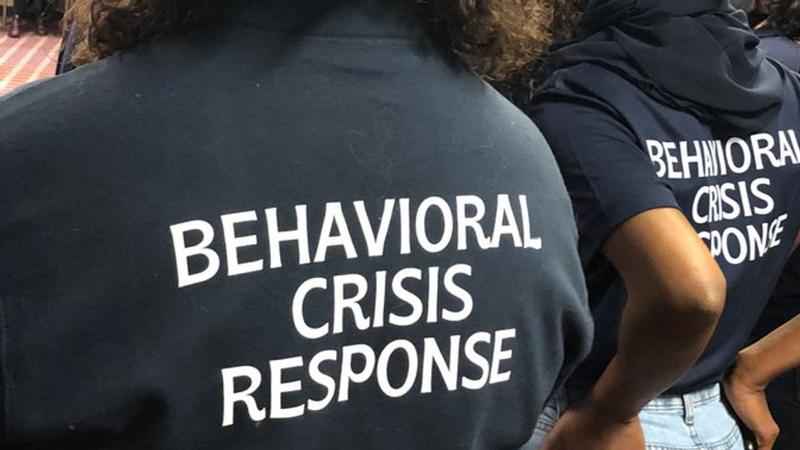 Through the program, according to representatives, team members will receive extensive training on "behavioral health crisis interventions, de-escalation tactics, trauma, and race and gender identity."

Two mobile units will operate throughout the city from 7:30 a.m. to midnight, Monday through Friday. Eventually, service will ramp up to 24 hours a day, seven days a week. Each vehicle will have a team of two behavioral health responders and outreach supplies, such as water, snacks, toiletries and socks. Minneapolis 911 will dispatch the responders.

"This is an example of how public service should be designed and built moving forward as we reimagine public safety and alternatives to police response," Brian Smith, interim director of Strategic Management and director of OPI, said during a news conference Monday.

"The primary objectives of the BCR (behavioral crisis response) are to reduce unnecessary hospitalization and criminalization of community members in crisis," Hanson said. "The BCR’s mission is to provide high-quality, culturally-responsive services to the community and to do so in a way that is accessible and person-centered."

Starting at Noon today if a MPLS resident is experiencing a mental health crisis—it might be a member of the City’s Behavioral Crisis Response team that comes to the door. pic.twitter.com/14EkwjHBFY