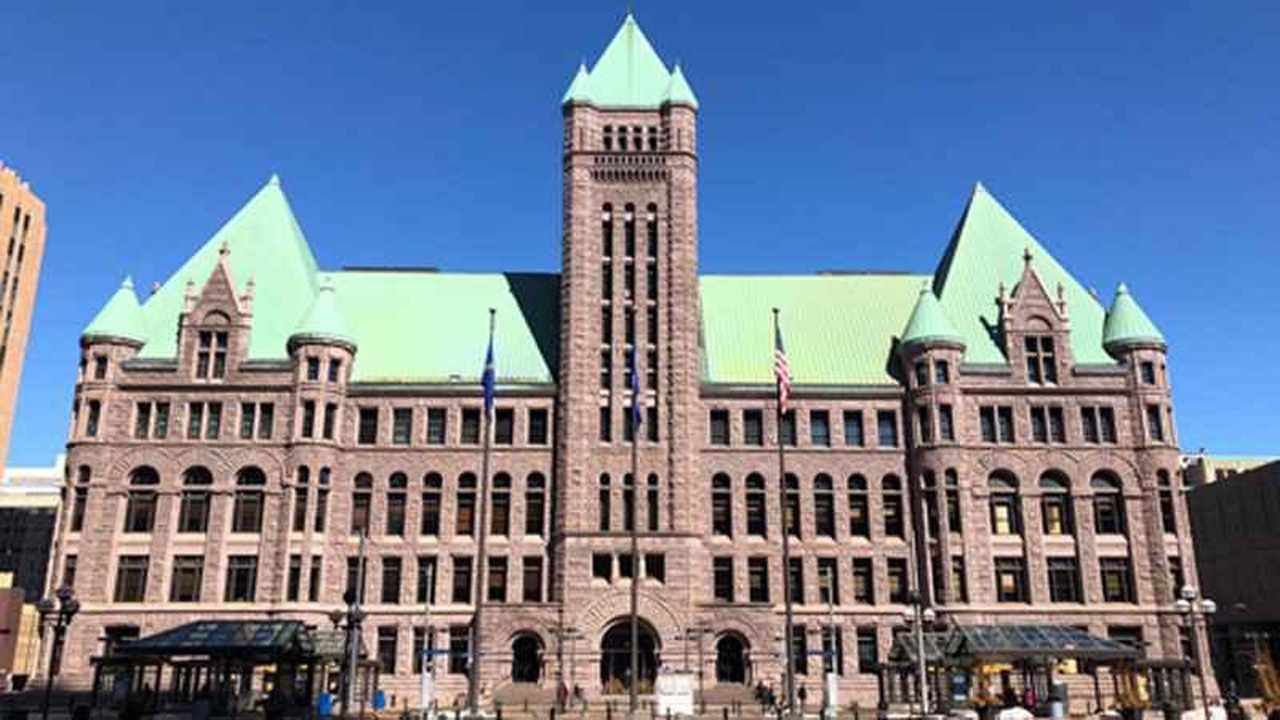 Members of the Minneapolis City Council have voted to approve settlements stemming from lawsuits related to the George Floyd protests.

According to online records, councilors voted to approve the settlements in a closed session during Thursday’s meeting.

Twelve councilors voted in favor of the settlement, while Andrew Johnson was absent from voting.

City records show the settlement includes claims for attorneys’ fees and costs, as well as $50,000 to each named plaintiff in two separate cases, adding it is a total amount of $600,000 to the plaintiffs.