Monday, Minnesota United announced its CEO, Chris Wright, will step down from his role with the organization at the end of the 2021 season.

***CLICK ON THE VIDEO BOX TO HEAR FROM WRIGHT***

The club said a new CEO will be announced in the next month.

Wright joined Minnesota United in the fall of 2017 after spending more than two decades in leadership positions with the Minnesota Timberwolves and Minnesota Lynx.

"We jointly set the timeline for Chris at three to four years – a period that would allow us to establish the foundation of our club in this great community and within a highly competitive sports market," Managing Partner Bill McGuire said. "A new home for the team in Saint Paul stood at the top of our to-do list, but the work included addressing many challenges that were necessary to establish Minnesota United as a going concern. They have been successfully met." 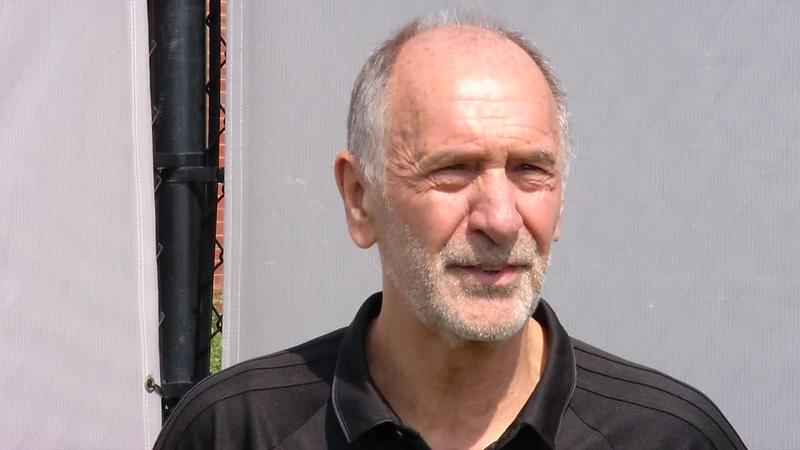 Monday, Minnesota United announced its CEO, Chris Wright, will step down from his role with the organization at the end of the 2021 season.[KSTP/Scott Wise]

"This has been an amazing period in my own professional journey, as I started my career in soccer and have ended it helping build a club that I love, in a community that I love," Wright said.