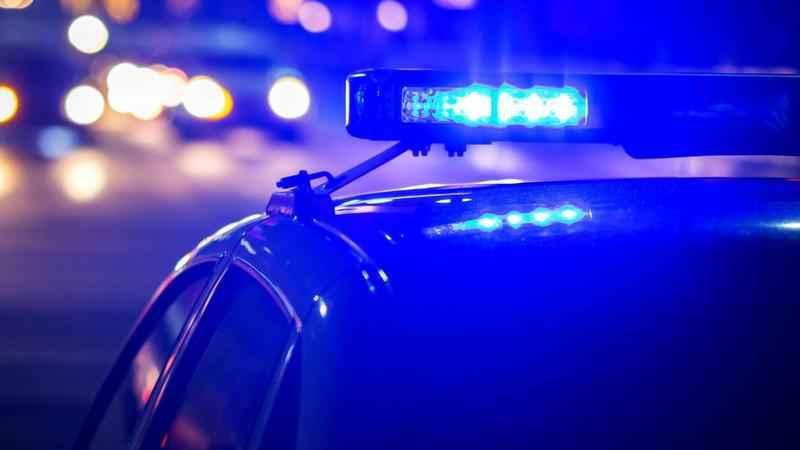 The 5-year-old who was shot and killed in Brooklyn Park last month while teenagers were allegedly making a social media video was identified by the Hennepin County Medical Examiner Wednesday.

Lamar Antonio Scott of Gary, Indiana, died of a gunshot wound to the head and his death was ruled a homicide by the medical examiner.

Around 10:20 p.m. on Nov. 25, Brooklyn Park police responded to a home on Florida Avenue near 81st Avenue North and found Scott, who had been shot in the head. Despite performing lifesaving measures, Scott died at the scene.

Officers’ initial investigation indicated a 13-year-old was holding a gun near multiple juveniles while trying to make a social media video, during which the teenager fired the gun, hitting and killing Scott.

On Nov. 26, police said the shooting appeared to be accidental, though the 13-year-old was arrested and booked into the Hennepin County Juvenile Detention Center. Whether the teenager is still in custody and if there are any pending charges is currently unknown.