According to city officials, firefighters were called to a home on the 1400 block of South Wasson Lane at around 4:30 a.m. for a report of a fire.

Responding crews found two homes on fire, and bystanders told firefighters there was a child inside one of the homes.

A search was done inside the home and firefighters found the child, who had died.

Officials identified the victim as 6-year-old Zaelia Follansbee of Hudson, Wisconsin. She was a student at Westside Elementary School.

“We are devastated by this tragedy and extend our deepest sympathies to Zaelia’s family, friends, teachers, and classmates,” the City of River Falls said in a statement. 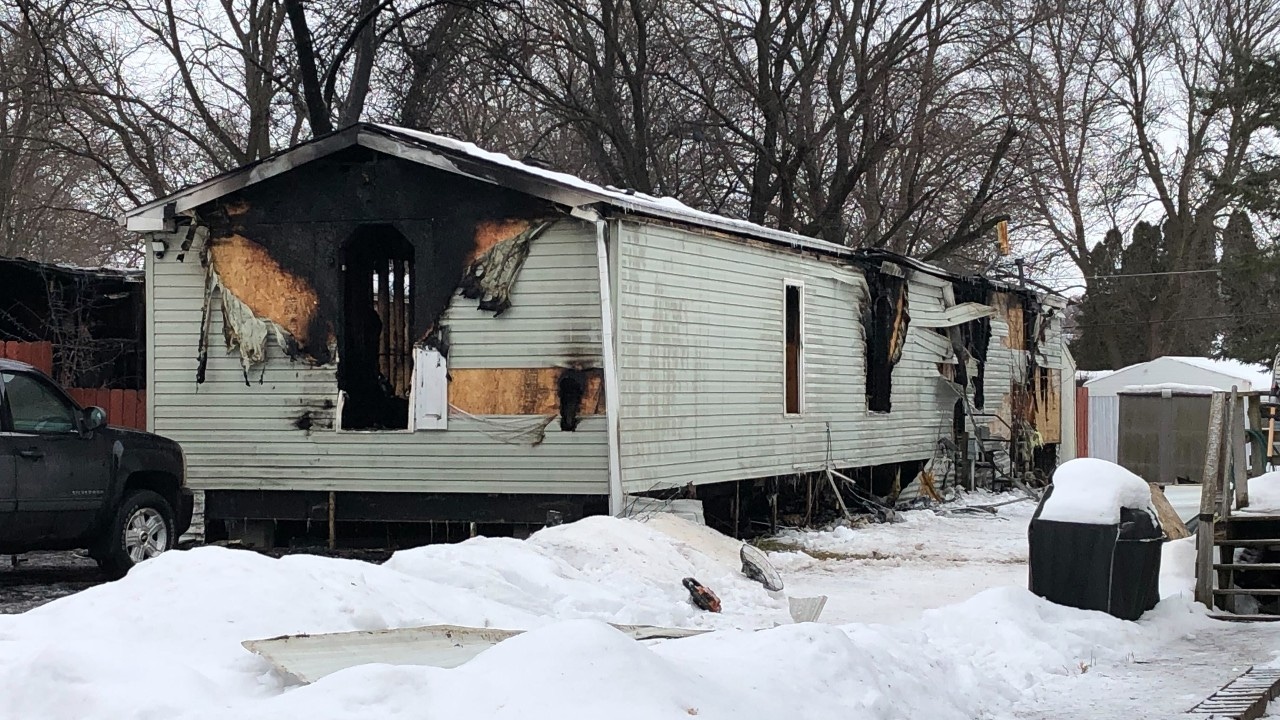 As of this time, the cause of the fire is still being investigated, as well as where the fire started.

“You’ve got only so much time to be able to get out,” Chief Steven Cash, of the River Falls Fire Department, said, adding: “A lot of time [people have] 90 seconds or less [to escape] and if you have anyone with young children and older people with mobility issues, it creates a very serious situation.”

Chief Cash said his crew is physically OK, but says a case like this can be difficult for everyone involved.

“With any big fire it’s a struggle sometimes, but thankfully we’ve got resources in place and we can get people to stress debriefing and get them in touch with counselors,” Chief Cash said.

Multiple departments were called to the scene.