Child expected to survive after being run over at tree farm 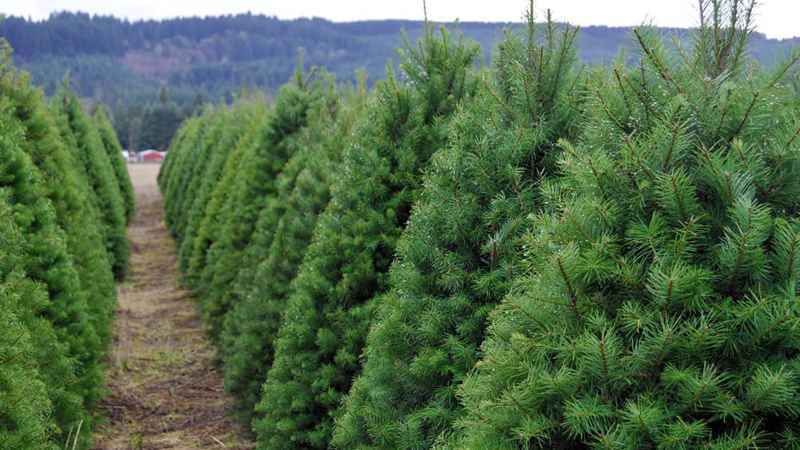 A child is expected to survive his injuries after being run over at a tree farm in Forest City Township, the Meeker County Sheriff’s Office said.

On Friday at 3:50 p.m., the sheriff’s office was dispatched to a report of a child who had fallen off of a trailer and was run over at a tree farm business on Highway 24. Upon arriving at the scene, officers learned that the 6-year-old had been riding on a privately owned and operated trailer with friends and family before the incident.

The child was airlifted to Hennepin County Medical Center. Despite suffering internal injuries, authorities do not believe they are life-threatening.

No tree farm employees were involved in the event, which the sheriff’s office deemed an accident.

Litchfield rescue, Litchfield fire, Life Link helicopter and May ambulance responded to the incident in conjunction with Meeker County deputies.

No injuries to anyone else were reported.