A three-story apartment building is now uninhabitable due to damage after an overnight fire, the Minneapolis Fire Department says.

Crews saw heavy, black smoke coming from the third floor after they responded to a call around 12:25 a.m. Wednesday for the building at 3550 Penn Ave. N.

Firefighters searched for a child, who was reported to be on the third floor, and they eventually rescued the child, as well as an adult, from a third floor apartment.

The department says neither person needed to be hospitalized. Paramedics evaluated a third resident for heart-related issues, but say they also medically cleared that adult.

Authorities say they called an MTC bus for temporary shelter for displaced families. 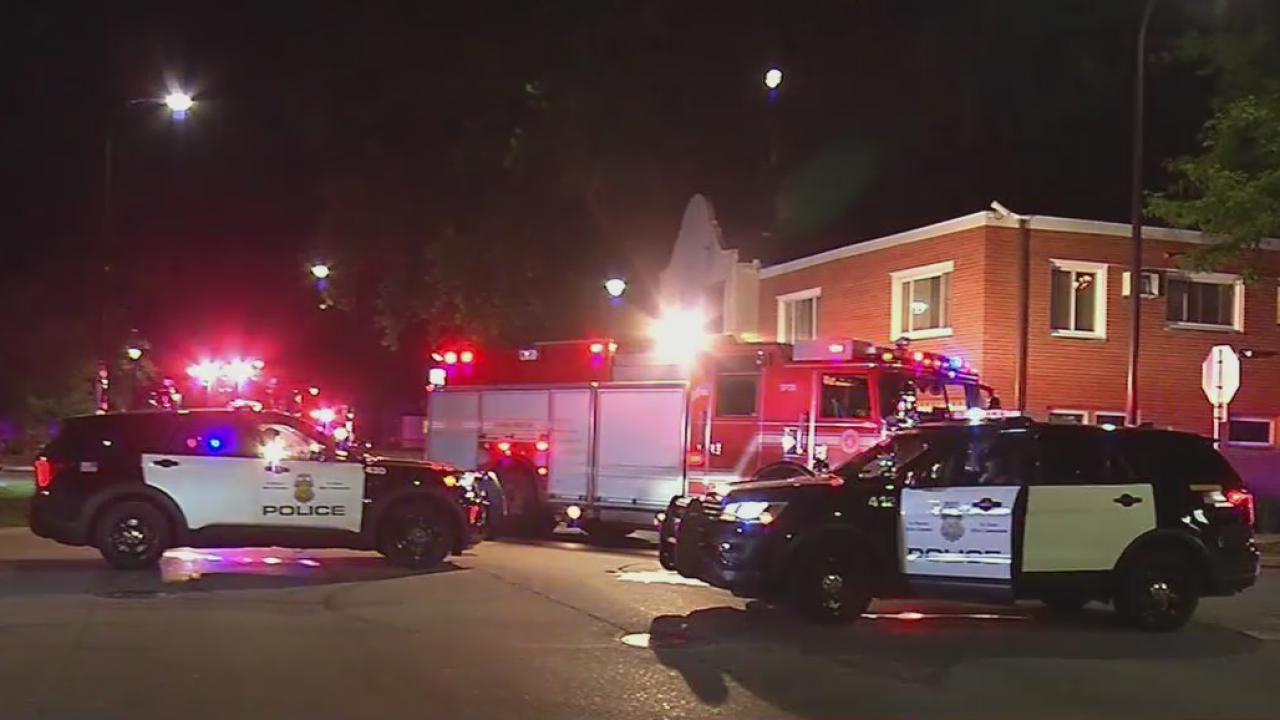 The cause of the fire is being investigated.

The department is also investigating a second incident that happened just hours before the apartment building fire.

The other incident was at a vacant, two-story home on the 3800 block of Lyndale Avenue North around 7:50 p.m. Tuesday.

Crews say they found flames in the kitchen area, which they extinguished. No injuries were reported in that fire.