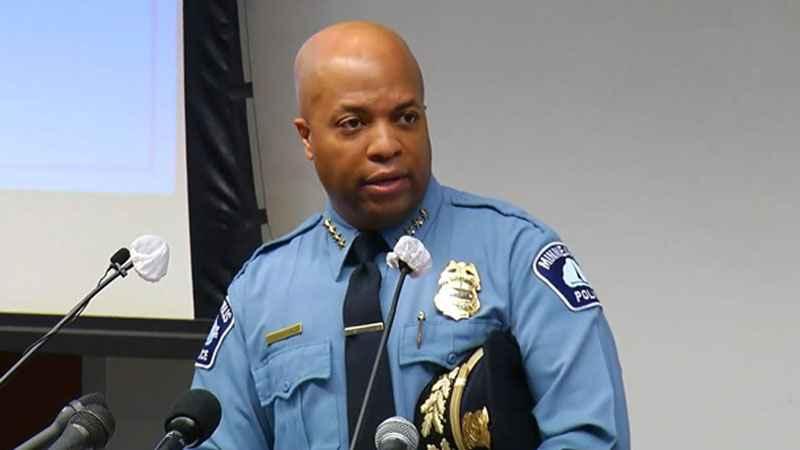 It was announced Tuesday that Minneapolis Police Chief Medaria Arradondo has asked that he be withdrawn from consideration for Chief of Police for San Jose, CA.

“Chief Arradondo was recently notified of being chosen as a final candidate for the City of San Jose, California’s Chief of Police search. While humbled and honored to be considered, Chief Arradondo wishes to thank San Jose city officials, the recruitment firm and mostly the people of San Jose for the kind and gracious invitation to participate in their upcoming process. However as Chief Arradondo indicated upon the information being made public, he remains committed to our city’s public safety and work to enact transformational change here in Minneapolis. Chief Arradondo at this time has respectfully requested to have his name withdrawn from consideration for the San Jose Chief search process."

Arradondo was one of six finalists that were named in city documents that had been sent to the San Jose City Council and mayor.

Elder also confirmed in a statement Monday evening that Arradondo was being considered for the position.

Arradondo became the chief of police in Minneapolis after Janee Harteau resigned in 2017. He is the first Black person to serve as chief of the Minneapolis Police Department