Charges: Otsego man was drunk at time of UTV crash that killed 12-year-old 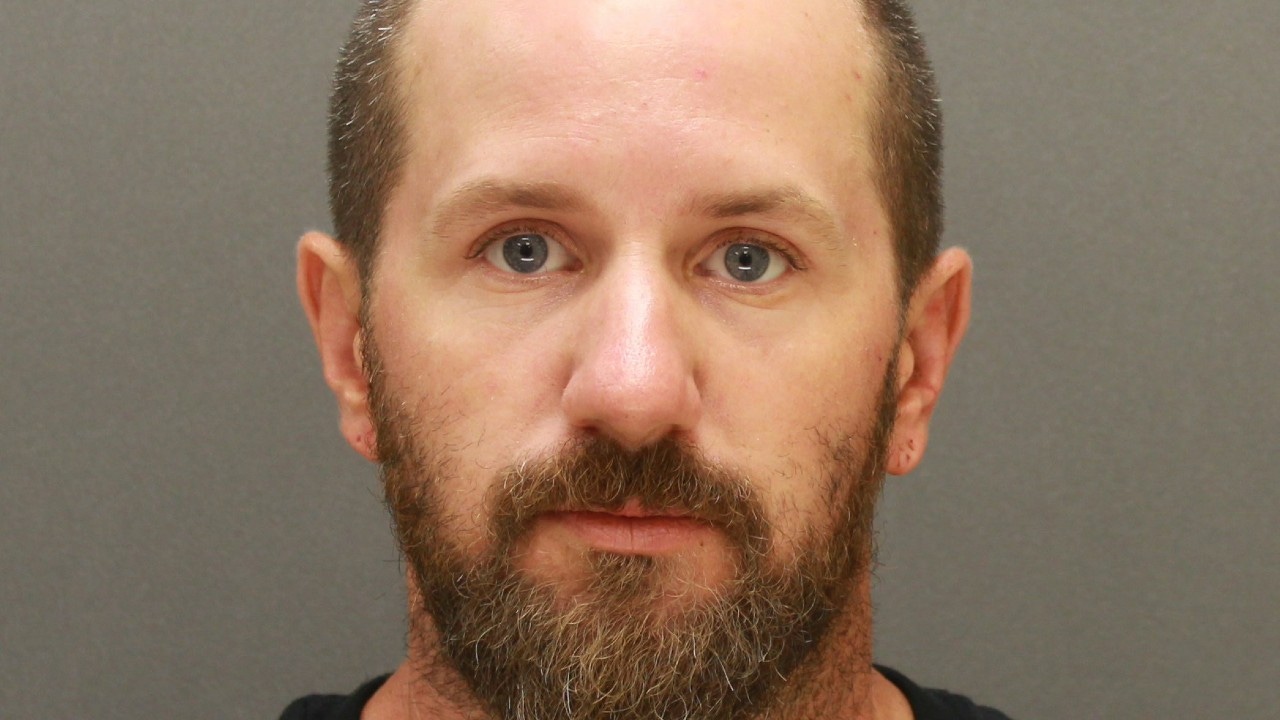 Austin Mehlhoff Copsey, 36, is charged with one count of criminal vehicular homicide in connection with the death of the unnamed preteen child on Saturday.

A criminal complaint states Wright County Sheriff’s Office deputies responded to a report of a crash just after 10 p.m. on the 14000 block of 78th Street Northeast in an Otsego neighborhood. A cluster of mailboxes attached to a single post had been smashed and strewn about the street.

A neighbor in the area told deputies his security camera captured the Polaris UTV veer off the road and tumble in the ditch. The child was found lifeless in the crash area and was pronounced dead at the scene, the complaint states.

Copsey, the owner and driver of the vehicle, spoke with emergency responders. Deputies noted he had slurred speech and smelled of alcohol. He had admitted to drinking prior to the crash, the complaint states.

Investigators say Copsey was headed to pick up his daughter and bring her to a neighborhood party while the victim was riding with him.

A breathalyzer test determined Copsey had a blood-alcohol content of 0.19, more than twice the legal limit. A blood sample was taken to verify those results while Copsey was being treated at the hospital.