Charges: Man was out on bail when he broke into home, raped 14-year-old girl 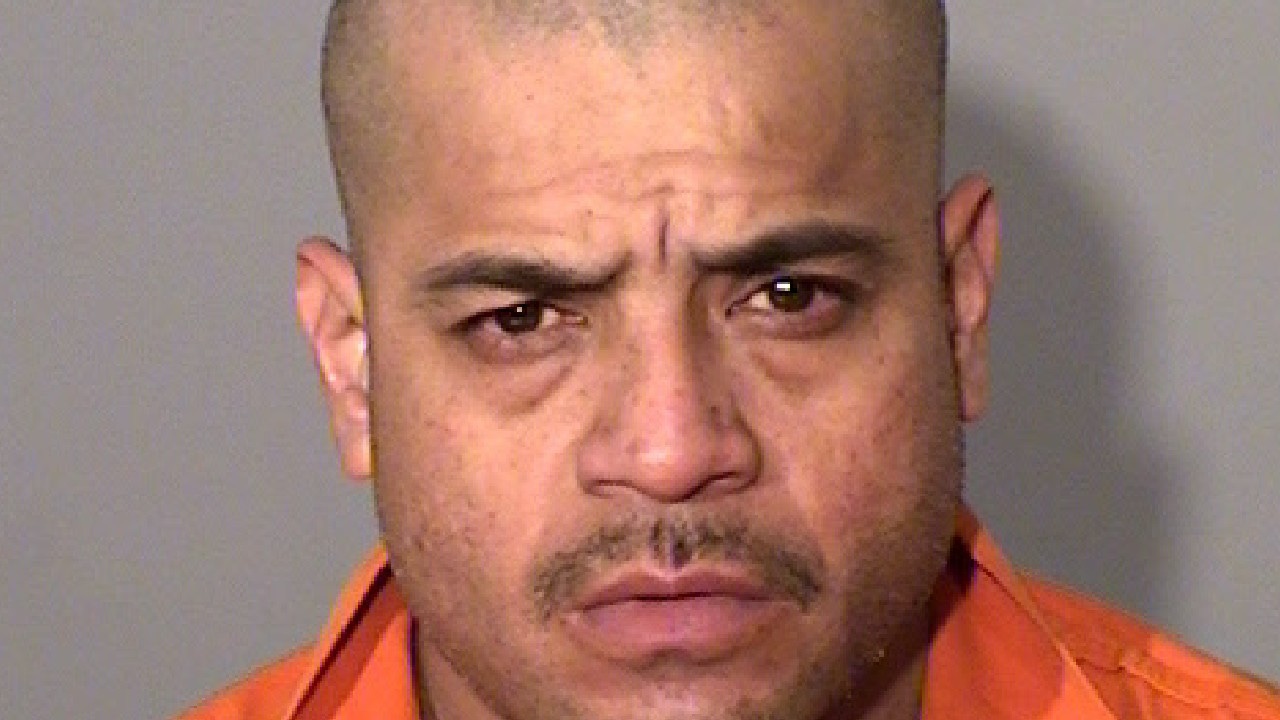 A St. Paul man accused of breaking into a home on Valentine’s Day and raping a 14-year-old girl was out on bail at the time of the assault, court records show.

Miguel Huerta, 46, is charged with one count each of first-degree criminal sexual conduct and first-degree burglary. During his first court appearance Wednesday, a judge ordered he be held in custody without bail.

St. Paul police responded to a report of a man sexually assaulting an underage girl around 3:37 a.m. Monday on the 1300 block of Minnehaha Avenue East, a criminal complaint states.

The victim told officers a man she had never seen before was walking around her home at night and started approaching her bed in the living room. She thought it was one of her uncle’s friends and tried to fall back asleep, but the man grabbed her by the legs, pulled her to the edge of the mattress and proceeded to rape her.

Investigators also talked to the victim’s uncle, who reported coming home from a night at the casino and seeing a naked man on top of his niece. He pulled the man off his niece and punched him; the rapist then ran out of the home, leaving behind his shoes, clothes and a stun gun.

Surveillance footage shows the man entering through the back door of the home, which was unlocked.

Officers were able to track down Huerta by following a set of barefoot tracks in the fresh snow to the backyard of a house about five blocks away. He was wearing only a pair of sweatpants.

In a post-Miranda interview with police, Huerta admitted to entering the home, something he said he “shouldn’t have done.” He also admitted to raping the girl but claimed he couldn’t tell her age because the lights were off.

Huerta had previously been charged with first-degree burglary in a separate case dating back to 2019 but was deemed incompetent to stand trial; however, attorneys filed a notice of intent to prosecute in October. He also has a pending receiving stolen property case related to vehicle theft and is due to appear in court for that case on Feb. 25.

A hearing set for April 6 will cover both the Valentine’s Day burglary and sexual assault and the 2019 burglary.