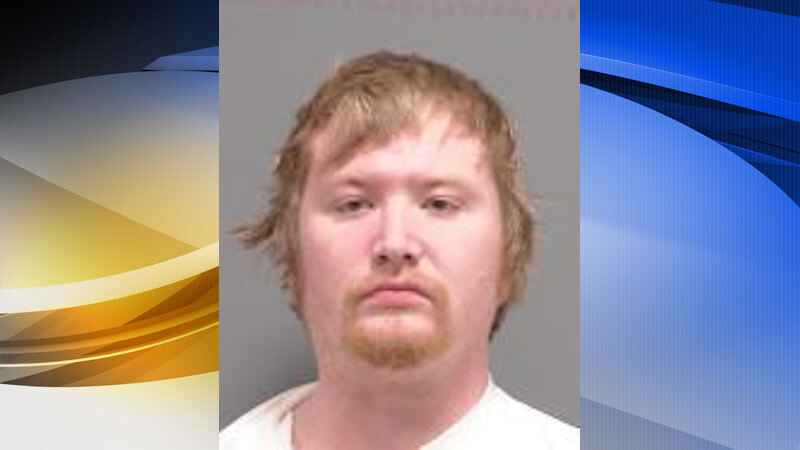 A Le Center man faces charges after authorities say he stabbed his father to death and burned down the house the two resided in, according to court records.

A criminal complaint states 25-year-old Hardy Wills-Traxler faces one count of second-degree murder and another count of first-degree arson.

The complaint states authorities were called early Sunday morning on the report of a fire in rural Le Sueur County.

The caller said that Traxler and Wills-Traxler were not getting along and that he believed, “Hardy did something.”

Firefighters later informed deputies that a body was found inside of the shed. The Ramsey County Medical Examiner’s Office later identified the body as belonging to Traxler.

The complaint said, later that morning, Mankato police responded to the report of a suspicious person. A plow driver told police that a man driving a vehicle similar to Wills-Traxler’s stopped him and made comments that “he killed his father,” according to the complaint. The plow driver would later positively identify Wills-Traxler from a photo lineup.

The Watonwan County Sheriff’s Office was later called after a group of snowmobilers were stopped by someone who identified themselves as Wills-Traxler and again said that he killed his father, according to the complaint.

Wills-Traxler’s vehicle was later spotted in Blue Earth County, where a deputy was able to stop the vehicle and take Wills-Traxler into custody.

The complaint said Wills-Traxler told investigators that after stabbing his father, he placed pillows on the stove to start the fire.

Investigators later found the burner controls for the stove in the on position and also found melted material that is consistent with the material of a pillow.