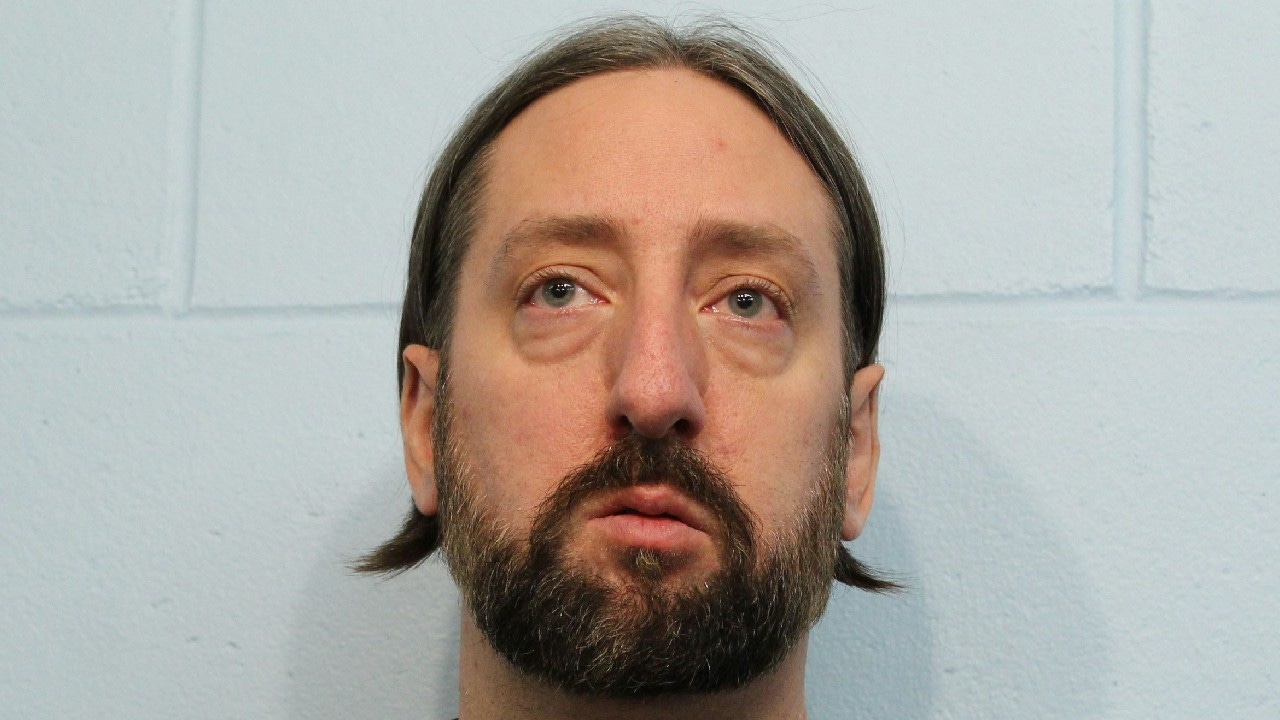 A Hudson, Wisconsin, man is facing criminal charges in connection with the alleged abuse of his twin babies after one of them died from a traumatic brain injury.

Court records show Paul Marshall, 37, is charged with one count of first-degree reckless homicide and two counts of physical abuse of a child. He faces a maximum sentence of 87½ years if convicted of all charges.

According to a criminal complaint, at 8:24 p.m. on Feb. 4, emergency personnel responded to a call of a 2-month-old boy who was not breathing at a home on Bristol Court in Hudson.

In interviews with police, the boy’s parents said Marshall was in the basement with his son for about five minutes trying to calm him down when he spit up and went limp. The mother, Sarah Marshall, said she lightly shook him and said his name several times but could not get a response.

They called 911 and started CPR, and soon the boy opened his eyes and had “labored breathing.” Medics then took him to Children’s Hospital in St. Paul.

One doctor who was examining the child diagnosed him with traumatic brain injury from abuse that had been “inflicted on more than one occasion,” the complaint states. The boy had multiple complex skull fractures on the front and back of his head, thin fluid around his brain and severe brain swelling. The injuries could not be fixed with surgery, the doctor told police. Furthermore, the boy had grip-mark bruising on his calf and bruises on his belly.

This trauma prompted the doctor to order medical exams for the child’s twin sister and 2-year-old sister, the complaint states. The twin sister had also suffered a skull fracture but no brain bleed. She had rib and leg fractures as well.

The baby boy was pronounced dead on Feb. 7. The Ramsey County Medical Examiner’s Office determined that the victim had died of traumatic brain injury and the manner of the death was a homicide.

A medical examiner explained to investigators that infants have malleable bones and that the boy’s bone fractures could only have been caused by “a significant blow,” according to the complaint.

Paul and Sarah Marshall denied ever harming their children, and the mother attested that her husband was the less likely of the two to have a temper when caring for the twins.

However, a family member told police that Paul Marshall was responsible for the twins’ injuries. She said she had seen him grab the boy by his leg “forcefully” to change his diaper and had witnessed him picking them up with one hand by “their poor little heads.”

The family member said when she had brought her concerns about Paul to Sarah, the mother responded that “he is doing the best he can.” The family member stipulated that she did not think the rough handling was intentional; rather, the acts were more likely “accidental out of frustration and not realizing the force he is using.”

Paul Marshall was arrested on Tuesday and booked into the St. Croix County Jail.