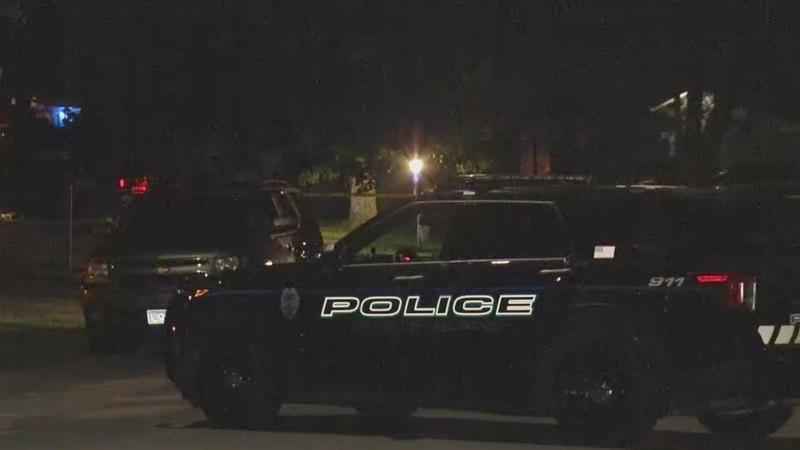 Criminal charges were filed Wednesday against the man who was found firing a gun in a residential Blaine neighborhood late Monday night and was later shot by an Anoka County deputy.

Randall William Reeve, 62, is charged with first-degree assault, threats of violence and reckless discharge of a firearm within a municipality.

Blaine police responded to a report of a man threatening people and firing a gun in the area of Quincy Boulevard Northeast and 106th Avenue at about 10:14 p.m. Monday. There, they found a woman who said Reeve confronted her boyfriend while holding and racking a shotgun. After she and her boyfriend went inside, they reported hearing Reeve firing the gun outside.

Officers set up a perimeter outside Reeve’s home and Reeve yelled obscenities at officers and threatened to kill them while firing the gun into the air, a criminal complaint states. Officers later found a bullet hole in one of the squad cars.

After several minutes, officers confronted Reeve. The Anoka County Sheriff’s Office said a deputy fired his weapon and hit Reeve, who was then taken to a hospital and is expected to recover. As of Wednesday night, Reeve remained at Hennepin County Medical Center, the Minnesota Department of Public Safety said.

The DPS also identified the deputy who shot Reeve as Jeffrey Barrett, a six-year veteran of the Anoka County Sheriff’s Office. He remains on standard administrative leave.

According to the DPS, portions of the incident were caught on body and dash cameras. The Minnesota Bureau of Criminal Apprehension recovered multiple long guns at the scene, DPS said, and the BCA is investigating the deputy’s use of force. Blaine police are investigating Reeve’s actions.