It might just be the Centers for Disease Control’s secret weapon in the fight against COVID-19: A little-known branch of the CDC, known as the Epidemic Intelligence Service, or EIS for short.

"There’s no escaping this pandemic," said Eric Pevzner, the chief of the EIS. "I think since the emergence of the SARS-coV-2 and COVID-19 disease, we’ve seen an upward trajectory, and there’s been no signs that anything is slowing down."

With a $20 million budget, the EIS is a quick-strike force with a potential nationwide reach in case of viral outbreaks or other health emergencies. The CDC launched the EIS during the early 1950s to investigate concerns about biological weapons during the Korean War.

About 130 doctors, nurses, behavioral scientists and disease experts work as EIS officers on two-year fellowships. Most earn a civil service salary starting between $80,000 and $90,000 a year, depending on location. About eighty EIS officers work at CDC campuses.

The rest coordinate with state and local health departments, assigned to go wherever outbreaks occur, including in Minnesota.

"CDC calls us the disease detectives," says Melanie Firestone, an EIS officer based in St. Paul. "I am trained as a PhD-level epidemiologist. I’ve been directly involved with COVID-19 response since I started." 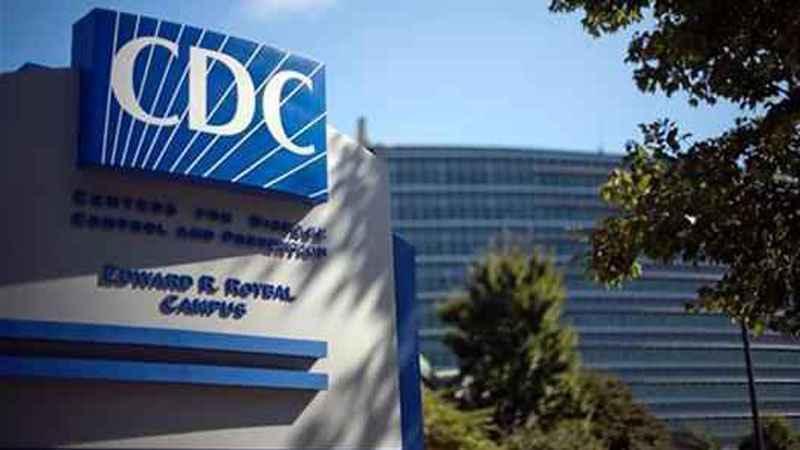 Firestone, who earned her PhD at the University of Minnesota, says she took the job before the pandemic, but began casework in July.

"Initially when I started, I was doing a lot of outbreak investigations, primarily with health care facilities, those experiencing an outbreak," she said. "Currently, I’m very involved in investigations surrounding the new variant, identifying commonalities with exposures that people might have had, and trying to find out as much information as we can."

EIS officers share their information with state and local health departments, whether it’s tracking and tracing the virus, data mining or even patient interviews.

"Gather as much information as possible," Pevzner notes. "Determine in fact if there is an outbreak, and then what is the data we need, to decide what steps are necessary to stop any sort of outbreak to protect the public’s health."

Scientists say when it spreads, the coronavirus leaves a genetic trail of clues, mutating slightly about every other time it’s transmitted from one person to another.

"We use this data to try to understand these patterns so we can identify opportunities for prevention," Firestone says.

Scientists can use these sub-strains, or variants to track the virus. Firestone and her colleagues used the technique to trace a total of 86 COVID-19 cases in Minnesota — one of them fatal — back to a large-scale motorcycle rally last summer in Sturgis, South Dakota.

"We work very hard day in and day out to learn as much as we can about the variants," Firestone says. "With the primary goal of preventing people from getting sick."

The new threat: A variant from the United Kingdom.

There are fears that sub-strain could become the predominant form of the coronavirus in the U.S. by next month.

"There’s nobody who’s not affected by it right now," Firestone said. "It impacts all our lives. So it’s something that I’m passionate about, and I’m hoping to reduce transmission so we can all get through this together."

The CDC says even amid the vaccine rollout, the battle is not over.

The hope is that EIS officers— and their research—-will make a difference.

"There’s no break from this pandemic," Pevzner says. "And we’re all locked into this until we stop the spread and we can get really back to have a safe environment for people to return to their normal daily activities."