The Minnesota Republican Party has had better weeks than the one just ending with the resignation of the party chair and a major donor being arrested for child sex trafficking. However, the fact there will be a new chairperson elected sometime in the next month or so gives the party a chance for a fresh start nearly 15 months before the 2022 elections.

"Ding dong the witch is dead," Republican political analyst Brian McDaniel said of Jennifer Carnahan’s resignation. "I think this is something that had to happen."

Appearing on "At Issue with Tom Hauser," McDaniel said Carnahan leaves behind a legacy of failure.

"If you look at her record as chairwoman, it is a history of failure," he said. "It’s a failure of recruiting candidates, money, winning statewide elections, of which there have been none."

In an interview before her resignation Thursday night, Carnahan defended her record. 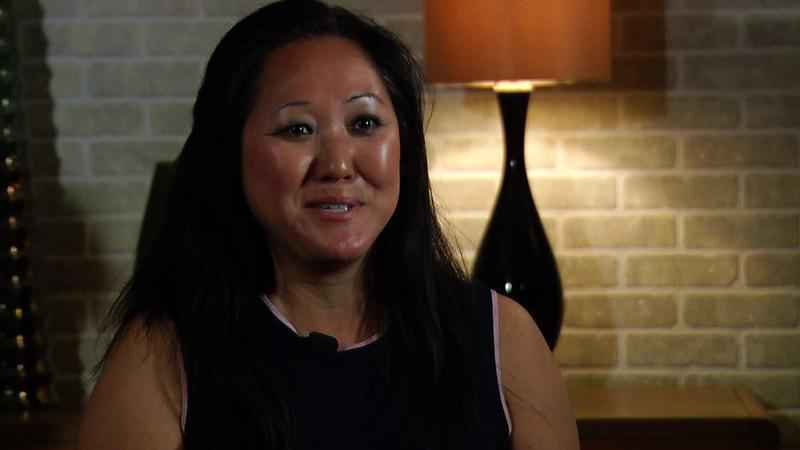 "When I came in as chair, we were a million dollars in debt and didn’t have many national connections and really had kind of a reputation problem or brand problem around the state of Minnesota," Carnahan told 5 EYEWITNESS NEWS, "and we’ve come so far since that time."

After the arrest of Minnesota Republican donor Tony Lazarro on child sex trafficking charges, the party has a new image problem.

Many party activists are also not happy Carnahan will be paid $38,000 in severance after she was the deciding vote in favor of that.

Under its bylaws, the party has 45 days to call a Central Committee meeting to elect a new chairperson.