Candidates have one week to go in crowded Minneapolis mayoral race

In a field of 17 candidates for Minneapolis mayor a handful appear poised to be among the main contenders on election night, including incumbent Jacob Frey.

Frey leads the field in fundraising, although he failed to win the DFL endorsement last June. No candidate got the 60 percent required for endorsement, but Frey finished second to community activist Sheila Nezhad in the balloting. Other candidates among the top contenders, based on fundraising and the endorsement battle, are former state lawmaker Kate Knuth and Hennepin County court mediator AJ Awed.

Mayor Frey’s handling of the civil unrest after the murder of George Floyd and the crime wave that has continued throughout much of Minneapolis will be issues for voters. So will the future of the Minneapolis Police Department.

"Of the major candidates who have significant funding and support, Mayor Frey is the only one who wants to keep the Minneapolis Police Department as presently structured — do some reforms but within the current structure," Carleton College political analyst Steven Schier said. "And that really distinguishes him from some of his significant opponents."

But Frey will have to fend off some candidates banding together to get their supporters to keep Frey off the ranked-choice ballot altogether to diminish his chances of winning in later rounds of balloting. 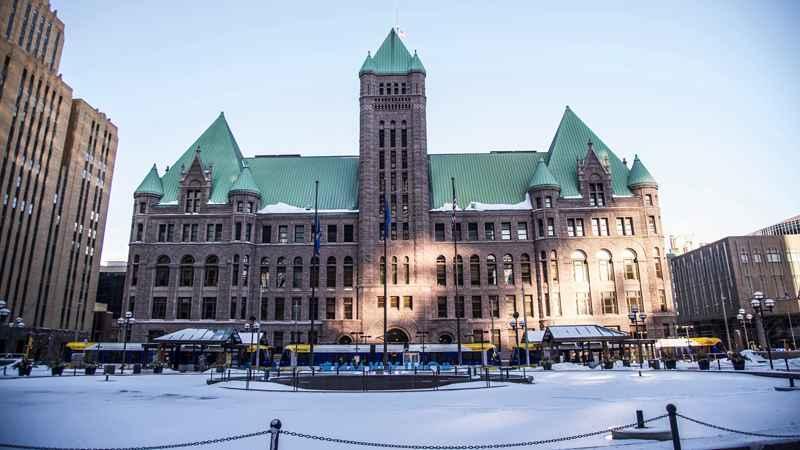 "Frey’s significant opponents are coalescing trying to keep him off the ballot and I think that indicates they all believe he is the person to beat in this election," Schier says.

But Schier says money isn’t as big of a factor in municipal races as it is in statewide or congressional races, although money can help get-out-the-vote efforts.

"In municipal races it’s the street corner reality for voters," Schier says that drives voter support, not TV radio, or Internet ads. "They’re aware of what’s happening in their immediate environment. That shapes their opinions and ads are very unlikely to change those opinions."