Search of Burnsville High School complete, no weapon found and no injuries reported

Police have completed a search of Burnsville High School and a lockdown has lifted Tuesday afternoon.

The school was locked down after police said they received a report of a weapon in the school.

An update from police at 2:46 p.m. reported police teams had completed their searches of the building and said no weapon was found.

The school went into lockdown at 11:30 a.m., according to a letter sent to families.

District officials said students and staff are safe. Burnsville police said there have been no reports of injuries. 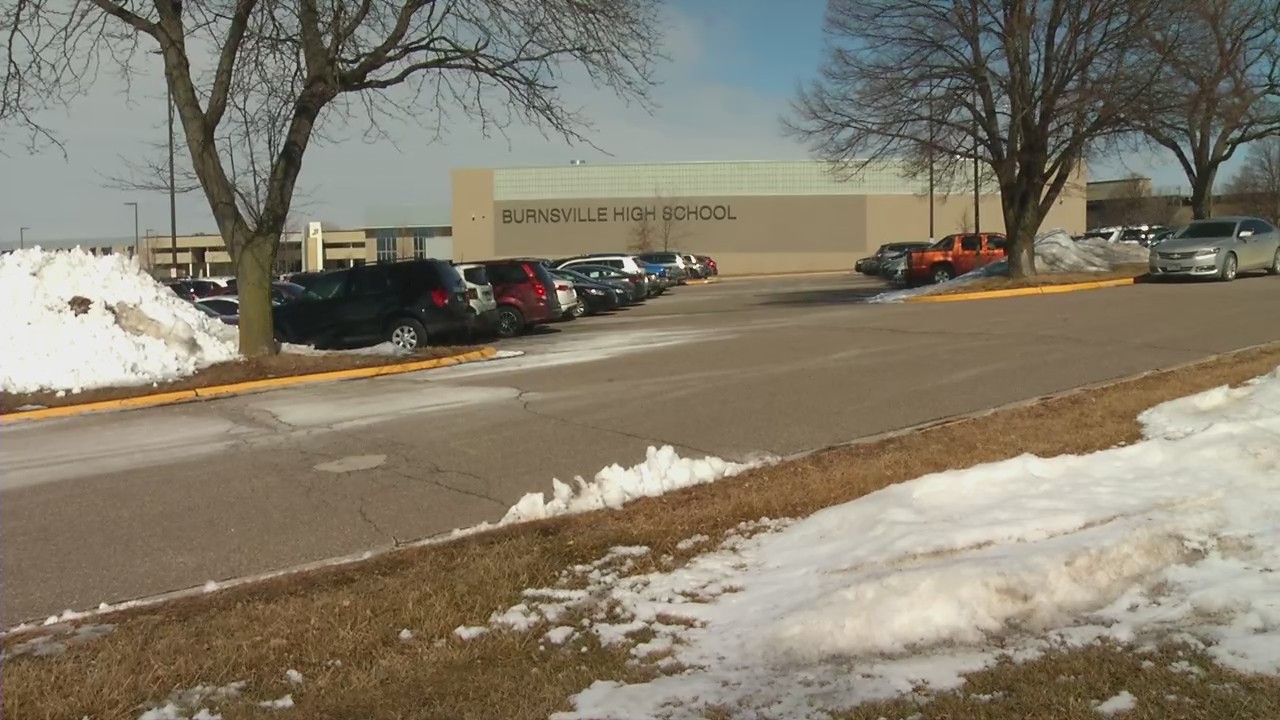 The letter sent to families also asked parents to not go to the school since they wouldn’t be able to access the building, and police needed to be able to clear the scene.

In a follow-up letter sent to families, district officials said students were released classroom by classroom. Buses were operating on their normal routes and students were able to leave in their vehicles as well. Parents were also able to pick up their children via the parking lot near the stadium and activities center.

District officials said all after-school activities and athletics at the high school were canceled Tuesday.

This is developing news. 5 EYEWITNESS NEWS will provide updates as they become available. View earlier updates from Burnsville police below.