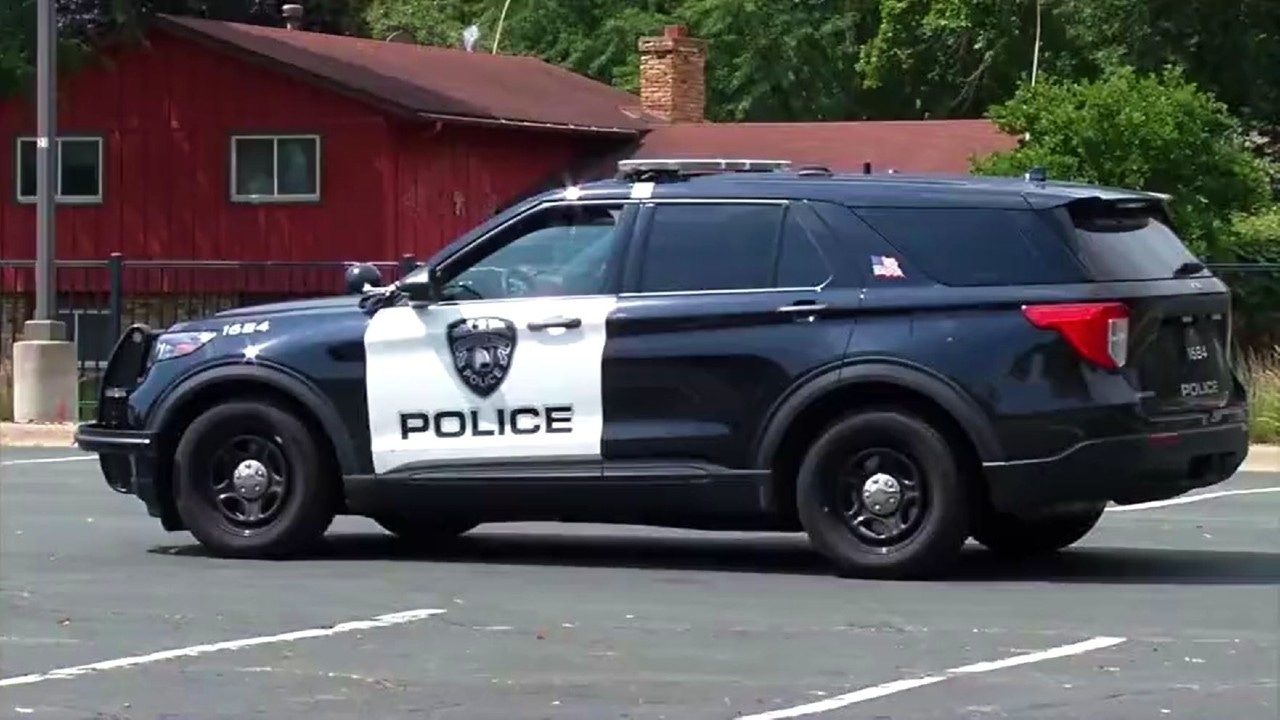 The Brooklyn Park Police Department has arrested one person after officers heard several gunshots fired near the 5800 block of 73rd Avenue Tuesday night, according to a public safety alert.

Police say they went to the area and saw two vehicles speeding away sometime around 6:30 p.m.

Nearby, police found a crashed car they believed to be involved in the incident. They say the occupants ran from the scene.

Police found a gun and arrested one person after someone who they refer to as an “observant resident” brought the suspect vehicle to officers’ attention, and pointed police to a gun that was dropped in a neighbor’s yard.

No victims or property damage was found. Police are investigating.

KSTP is working to gain more information from police about possible additional suspects. Check back for updates as they become available.