Brooklyn Park police reported finding two ghost guns during the arrest of shoplifting suspects at a Walmart earlier in the week.

A privately made firearm is sometimes called a ghost gun because it’s not marked with a serial number, making it more difficult for officers to track if it’s been used in a crime, according to law enforcement.

Twelve ghost guns have been recovered so far this year at police scenes, more than all of last year, according to Brooklyn Park investigators.

“You have no idea where this firearm is from and what it’s done,” Inspector Elliot Faust said.

“Buy-build-shoot” kits are weapon parts kits that are essentially pre-manufactured, dissembled, complete firearms that currently don’t require serial numbers — in other words, a firearm in a box — according to a release from the Department of Justice. 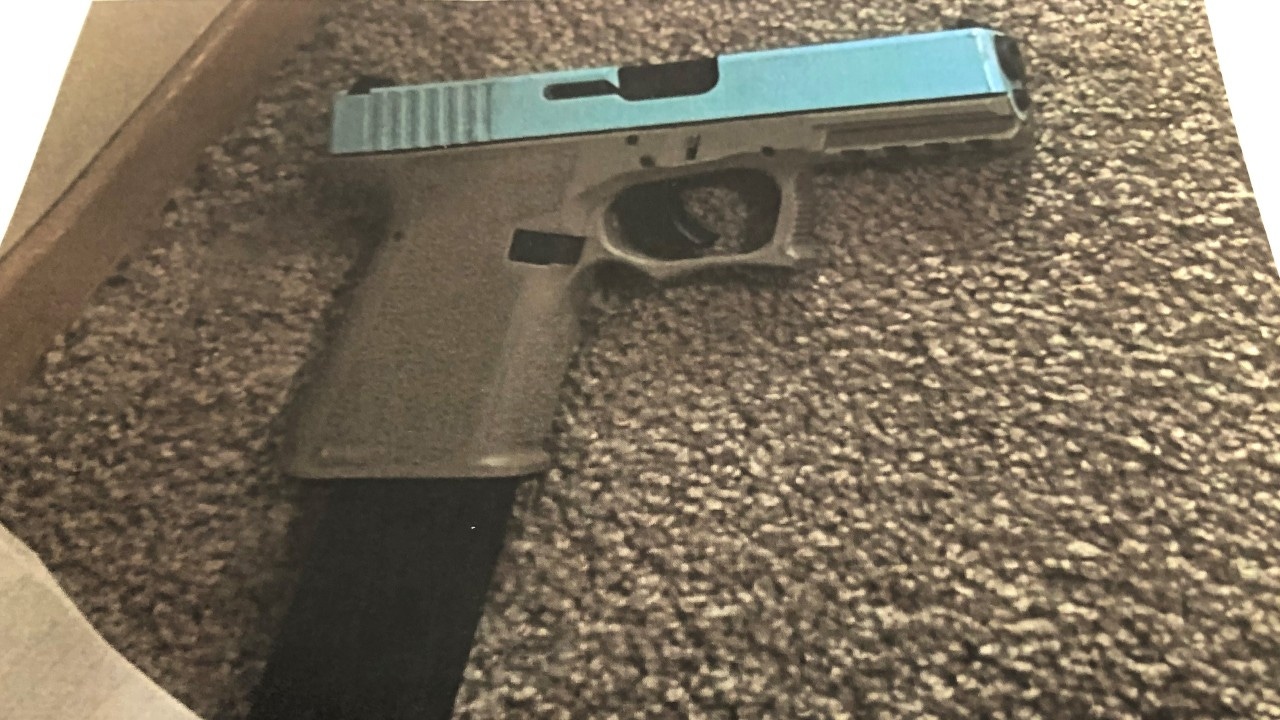 “Essentially, anyone can do this and create a firearm that’s fully functional, no different than a firearm that you would buy in a store,” Faust said. “They are significantly cheaper and no way to track it, I think it comes down to availability.”

From January 2016 to December 2021, the Bureau of Alcohol, Tobacco, Firearms, and Explosives received approximately 45,000 reports of suspected privately made firearms recovered by law enforcement in criminal investigations, according to the U.S. Department of Justice.

Earlier this year, President Joe Biden announced new rule changes that could take effect later this month in hopes of keeping ghost guns out of the wrong hands.

The DOJ website shows the final rules add background checks on commercially sold kits, along with requiring manufacturers to include serial numbers on kits and record keeping.

“I don’t think necessarily it’s going to be a tremendous burden on gun rights,” said Rob Doar, the vice president of the Minnesota Gun Owners Caucus.

For those who, for example, make guns for a hobby, Doar said that he doesn’t see an impact on their ability to do so.

At least one of the ghost guns recovered during the shoplifting call was also modified to be fully automatic, which is already against the law, according to Brooklyn Park Police. Doar said that example points to how some people find ways to get around the law.

“If we are looking at this as some sort of a solution to a public safety crisis we are experiencing, we’re going to be setting ourselves up for tremendous disappointment,” Doar said.

There have been legal challenges to the rule changes by other gun owner groups and a gun parts manufacturer ahead of the possible Aug. 24 start date.

The ATF explains more details about the rule changes when it comes to privately made firearms.