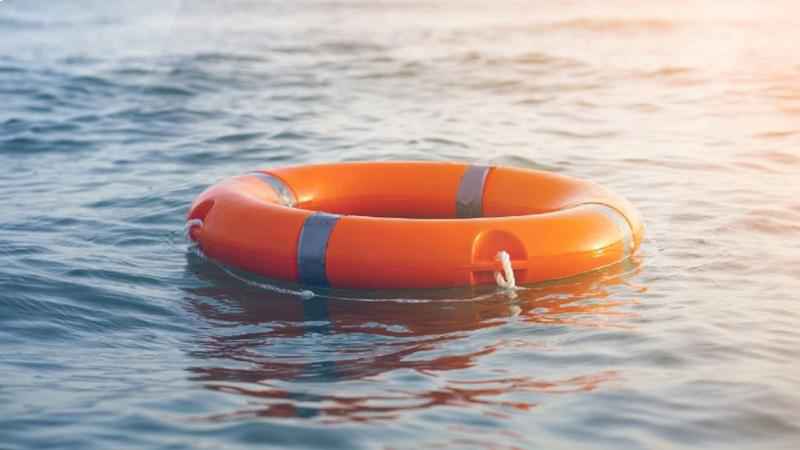 A Brooklyn Park man died in a water incident on Monday night in Washington County.

According to Washington County Sgt. James Gribble, at about 5:30 p.m., the sheriff’s office received a report of a drowning at 14500 Point Douglas Drive in Denmark Township. Water patrol and patrol deputies arrived on scene within minutes to find the victim being brought to the shore in a small boat.

The victim was taken out of the boat and brought to shore, where deputies immediately began to perform CPR. The victim was eventually transported to Regions Hospital and was later pronounced dead.

Authorities identified the man as a 38-year-old from Brooklyn Park. However, release of the victim’s name is pending notification of family as of Monday night.

The Washington County Sheriff’s Office and the Ramsey County Medical Examiner are continuing an investigation into the man’s official cause of death.

EDITOR’S NOTE: This story has been updated to correctly name the body of water the man was in.