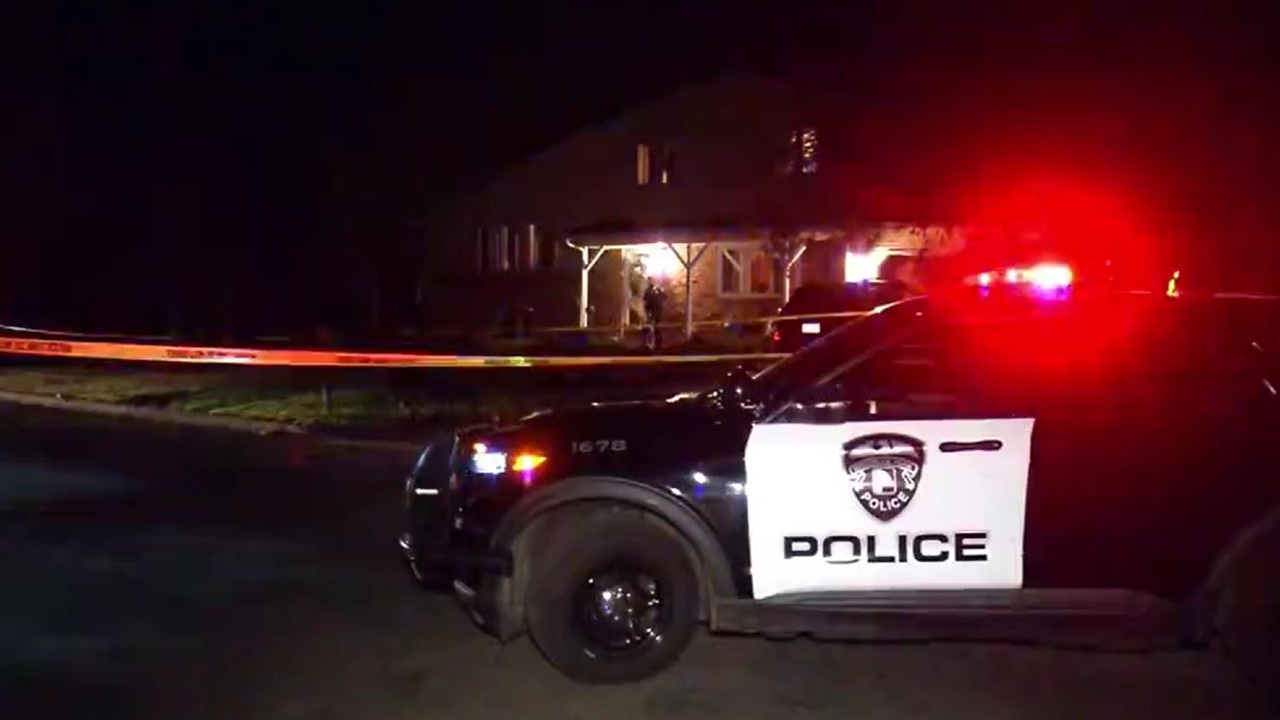 Police at the scene of a homicide in Brooklyn Park on the night of Sept. 28, 2022. Credit: Jeff Ernewein/KSTP

The man killed during a September shooting in Brooklyn Park has now been identified by the Hennepin County Medical Examiner’s Office.

The Medical Examiner’s Office says Blunt suffered a gunshot wound to the chest and died at North Memorial Hospital in Robbinsdale.

Blunt’s death was ruled a homicide.

As previously reported, police said they had arrested two people for the shooting, which happened on the 7800 block of Tessman Drive at around 11:30 p.m. on Sept. 28. Blunt died shortly after midnight.