This holiday season, a Twin Cities drug treatment facility is honoring those who died from overdoses.

But as the epidemic has grown, the memorial has grown into a staggering message about the power of addiction.

Anne Emerson put up the first Christmas tree at Valhalla Place in Brooklyn Park four years ago to honor her fiancé, Ryan Anderson, who died from a fentanyl drug overdose around Christmas.

“His biggest fear was that he wasn’t going to be remembered if he was ever gone someday,” she said. “So I feel like this way it’s carrying out his memory and he doesn’t have to worry about that anymore.”

But as addiction continues to tighten its grip across the Twin Cities, one Christmas tree at the facility soon turned into three — full of ornaments with the names of loved ones who died from an overdose. 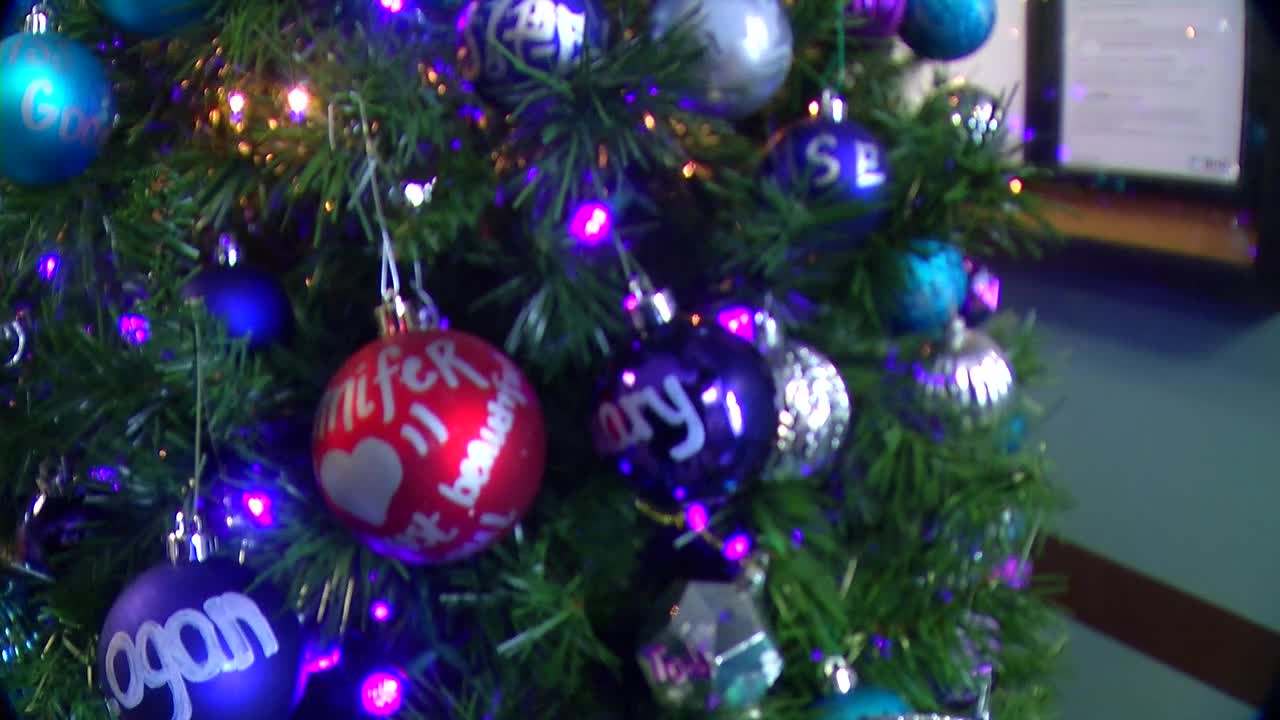 The facility will likely need to add a fourth tree next year.

“It has grown more than I ever thought that it would. It’s become a very special place to a lot of people,” Emerson said.

According to the DEA, counterfeit pills continues to fuel the epidemic.

Two years ago, 5 INVESTIGATES traveled to Omaha, Nebraska where the agency showed how Fentanyl is being pressed into pills that look real.

The DEA now reports six out of every 10 counterfeit pills contains a lethal dose of Fentanyl. Earlier this year that number was four out of ten.

“We are seizing Fentanyl pills or fake Fentanyl pills by the thousands in Minnesota,” said Emily Murray, Spokesperson for the DEA, Omaha Division, which covers Minnesota. “It used to be that we would get a few pills at a time.”