Law enforcement agencies across the country have been under the microscope over the last year, particularly after the murder of George Floyd in police custody in Minneapolis last year.

Now, a Twin Cities suburb is taking what they call a "proactive" approach to public safety and building trust between officers and the community at large.

In December, Brooklyn Park hired St. Paul-based Wilder Research to evaluate policing, community safety and violence prevention. And during a City Council meeting on Monday, the foundation presented the results.

The firm pointed to three changes the city could make to improve public safety: focus on prevention, improve interventions and assess BPPD for improvements.

Lindsay Turner with Wilder Research said focusing on prevention is the most significant recommendation. 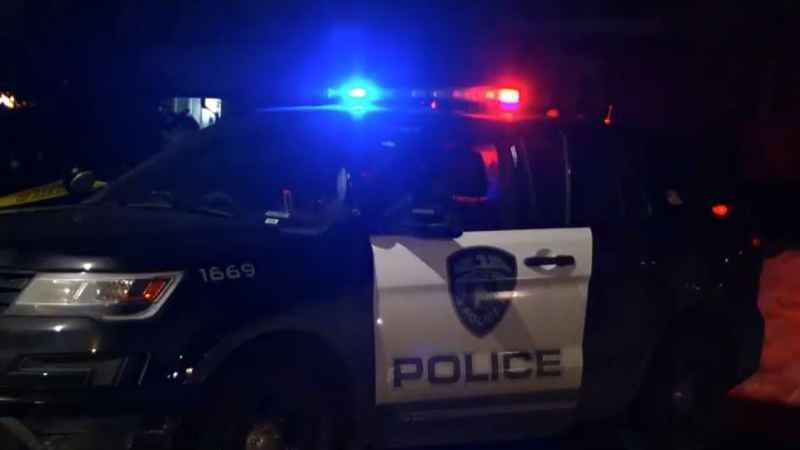 Police are at the scene of a fatal shooting Saturday, Jan. 9, 2021 in Brooklyn Park.[KSTP]

“Nobody wants to be in a situation where there causing violence or surviving violence and calling the police,” Turner said. “We know from the research that really saturating cities with supports and services to create stability to create positive neighborhood connections, for youth can go a long way to prevent violence from happening.”

The second recommendation, improving interventions, would include identifying at-risk communities and focusing services on them to prevent violence. Wilder Research also suggests implementing a restorative justice model, which is focused on forgiveness and helping the perpetrator understand wrongdoing by connecting them with the victim.

As for improvements to BPPD, Wilder Research outlined five best practices. Turner said consent-based searches, where a police officer asks someone to search their property without probable cause, should be banned. She told us if they’re not banned, police should be required to notify the person being searched of their right to deny consent, or be required to document they’ve obtained consent.

Other best practices include improving use of de-escalation tactics, having officers clearly identify themselves to the people they’re interacting with, and that union contracts promote officer accountability.

City Council members spent nearly an hour discussing the presentation and asking questions. They had varying reactions, and many agreed that these suggestions were just the start.

Council Member Susan Pha said negative experiences with the police may be outliers, but agencies should always be looking for ways to improve.

"I know that people who haven’t had lived experiences may think stuff like this doesn’t happen, but I just want to say we hear it from people in these interviews — hear it from me who’s gone through it — it does exist, and it doesn’t matter that 1,000 times our police officers did a great job but 10 times they didn’t," Pha said. "For those 10 people something happened to, that’s a big event, that’s a life-altering event and those are the 10 we’re trying to prevent."

Meanwhile, Council Member Terry Parks said he wasn’t totally convinced that Wilder Research and council members should be the ones determining best practices for police.

"I have a real concern of non-police telling police officers what their job is," he said. "I don’t mind helping with this if I can, but I don’t want to have this body sit up here and micromanage our police department. I don’t want to see that happen."

As part of the study, Wilder Research interviewed more than 50 people who lived or worked in Brooklyn Park. The researchers said the findings were by no means a complete picture of everyone who lives in town.

The City Council will discuss the study further in a work session.

5 EYEWITNESS NEWS reached out to Brooklyn Park Police Chief Craig Enevoldsen for comment. A spokesperson with the police department said they will be reviewing the study as well.