The city councils in Brooklyn Center and Minneapolis are in the process of considering unarmed traffic safety divisions.

“One thing that is undeniably clear is that we’ve heard from residents that enough is enough,” Elliott said. “Brooklyn Center can do better, Brooklyn Center must do more and Brooklyn Center is ready for change after the death of Daunte Wright.”

Wright was shot and killed by former Brooklyn Center police officer Kimberly Potter during an April 11 traffic stop. Investigators said Potter accidentally fired her gun when she mistook it for her Taser. She has since been charged with second-degree manslaughter. 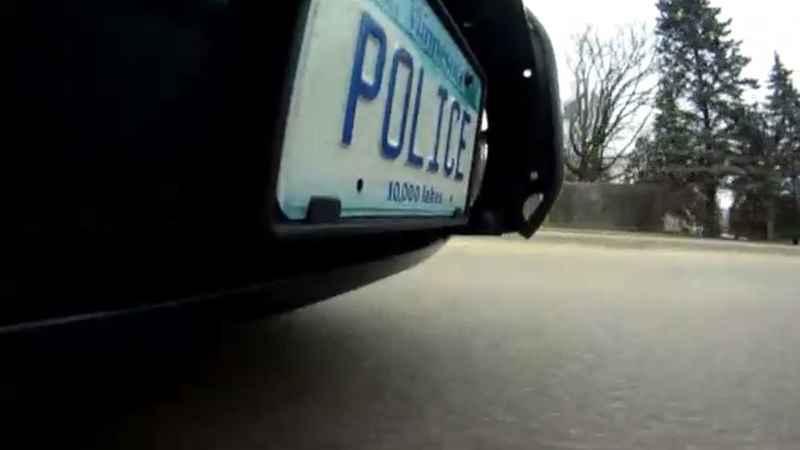 The goal stated in Cunningham’s proposal is to, in part, “eliminate racial disparities in traffic enforcement.”

The Brooklyn Center City Council is expected to vote on its nine-part police reform resolution Saturday, and the Minneapolis City Council has directed city staff to complete its study of the unarmed Traffic Safety Division by the end of June.