There’s a clear tug of war going on in Brooklyn Center over who should have the power to run the city.

For decades, the city’s charter grants the power to a city manager, an appointed position, who handles most key decisions within city government.

However, a group of citizens is fighting to strip that power away.

“It’s really about checks and balances,” said Stefanie Nelson, who is part of the group Citizens for a Full Time Mayor.

Nelson said the group has been working for years to change the structure of the city’s government — to move power from the city manager to the mayor. 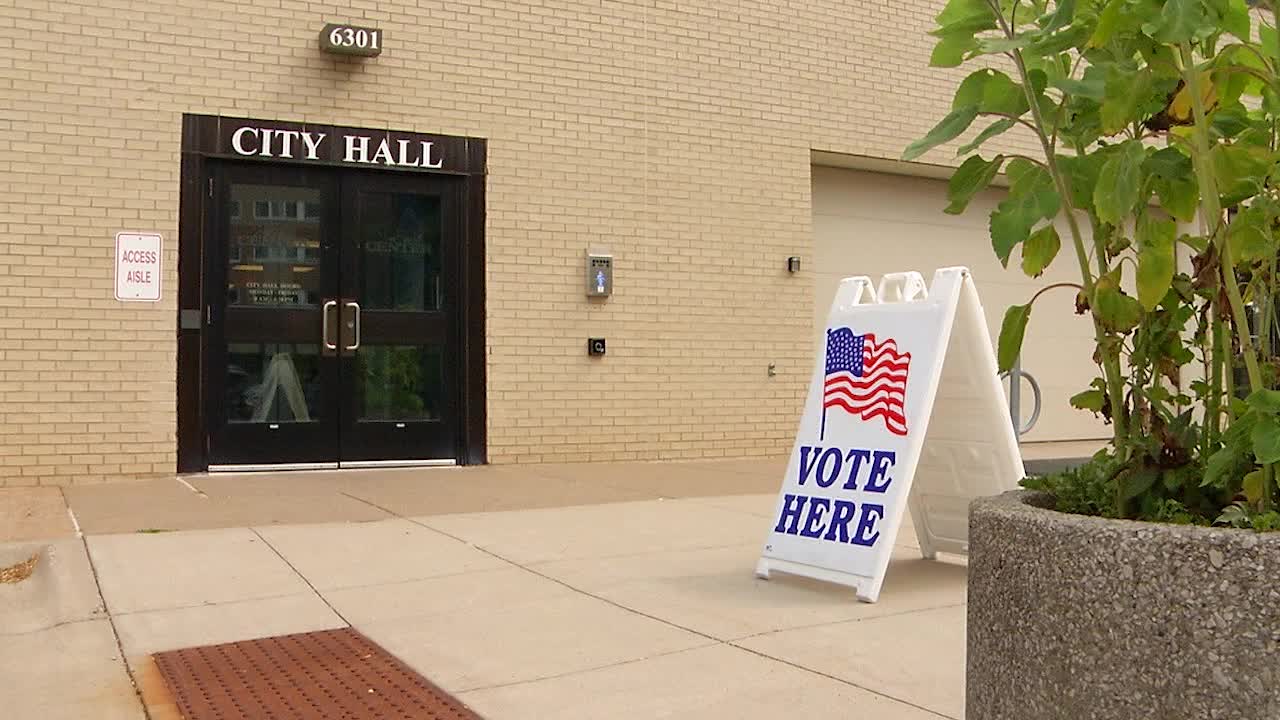 Currently, the mayor is a part-time position with a salary around $12,000 a year. Under the proposed change, the mayor would become a full-time chief executive, potentially making six figures.

Mayor Mike Elliot, who is up for re-election, became the face of the city in April 2021 during the deadly police shooting of Daunte Wright, and the unrest that followed.

“I would like to be able to have a say in what happens in our city and be able to remove those people that are not doing what they’re supposed to be doing,” Nelson said. “Because right now, we can’t make any changes.”

The group recently sued the city to get its proposal on the November ballot after the city initially rejected the measure. Following the lawsuit, the city clerk is now working to verify signatures before bringing the issue back to the city council. Ballot language must be finalized by the end of August.

City Councilmember Dan Ryan has been vocal critic of the proposal.

“I think it’s a very bad idea,” said Ryan, who has been on the council since 2007. “Why would we want to be like Minneapolis? Are they exactly the model of efficiency and effectiveness for local government? I would say not.”

Ryan has previously been critical of Mayor Elliot’s handling of the shooting of Daunte Wright and the riots and protests that followed. He’s concerned that every four years, voters will hand the keys to the city over to a new mayor who may not have the experience that the position demands.

“Our current city manager has a doctorate. His predecessor had a master’s degree in public administration from Cornell,” Ryan said. “That’s how it should be.”