Tuesday, Brooklyn Center officials provided details on a new policy when it comes to policing.

It’s part of a resolution passed after the police shooting death of Daunte Wright.

The policy goes into effect immediately and will change how traffic stops are handled in Brooklyn Center. The mayor says this policy is the city’s first step in transforming public safety. 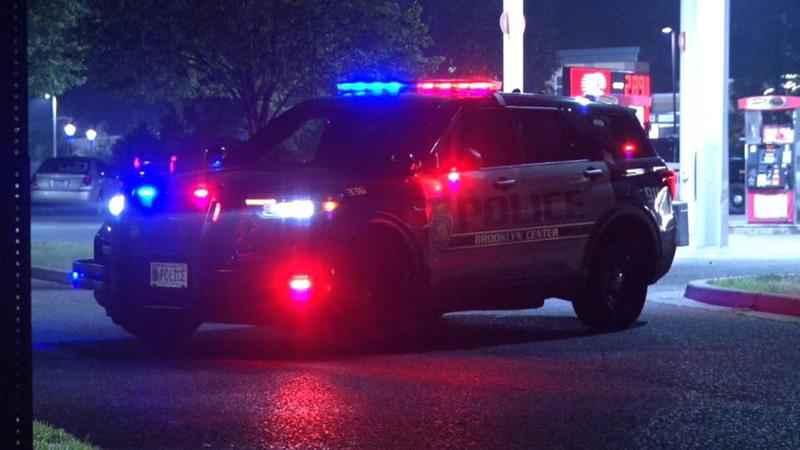 The policy bans arrests, asking officers to use alternatives to de-escalate the situation during traffic stops. Notably, the policy does not apply to felony stops.

5 EYEWITNESS NEWS asked the city to provide examples of offenses that would be covered under this new policy but they did not immediately respond.

The push for this change started this past spring after Wright was shot and killed during a stop.

Police groups in Minnesota have voiced concerns ever since the idea was announced in May, saying they weren’t part of the conversation in crafting these changes and are urging caution because they say it’s difficult to know how a traffic stop will unfold.

5 EYEWITNESS NEWS reached out to the Brooklyn Center Police Department for its reaction to the new policy but has yet to hear back.

Brooklyn Center Mayor Mike Elliott said they prioritized the voices of the community in this decision.

He also said he believes this will put the city on a path to overhauling public safety and improving relations between police and the people they serve.

"This step moves us closer to ensuring there’s more equity in how we conduct public safety of course if anyone is posing an actual threat to public safety they will be arrested," Elliott said.

The mayor said an "implementation committee" made up of city residents will review the policy and how it is working within the next two months. That committee has not been formed yet. The city is accepting applications for those interested in participating.

Other ideas were included in Brooklyn Center’s original plan for police reform, like creating a "Traffic Enforcement Division" of unarmed civilians. That part of the plan will not be going into effect Tuesday, but 5 EYEWITNESS NEWS has learned it’s still an idea that’s on the table.