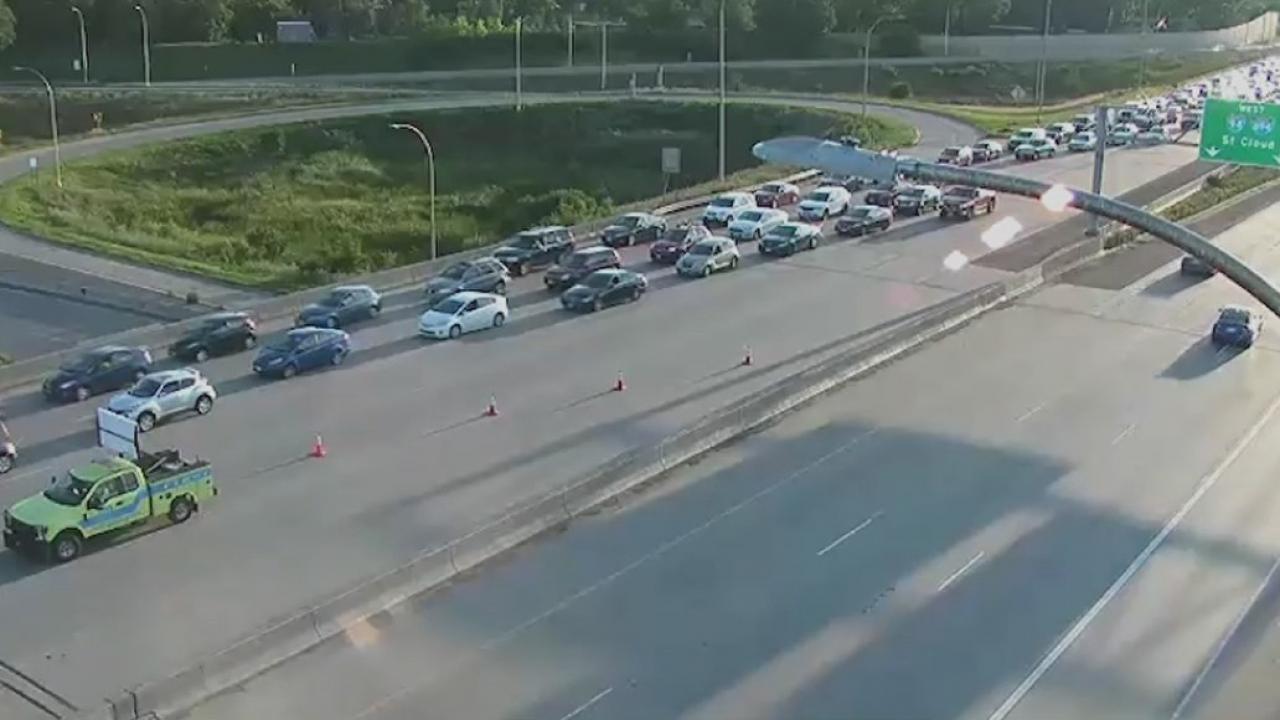 Editor’s Note: The Minnesota State Patrol updated its incident report early Monday morning to include details regarding an attempt to pull over the motorcyclist. Those details have now been added to this article.

The Minnesota State Patrol says a man is dead following a crash on I-694 in Brooklyn Center Sunday evening.

According to an incident report, a 31-year-old South St. Paul man was trying to merge onto eastbound I-694 from northbound I-94 north at a high rate of speed on a motorcycle shortly after 6 p.m.

The report says the man crossed traffic, and was hit by an eastbound Mazda CX-5.

The crash caused the motorcyclist to be ejected from the bike, and the roadway was closed for several hours before reopening.

Authorities say the driver of the Mazda, identified as a 52-year-old White Bear Lake woman, had injuries considered to be non-life threatening.

The State Patrol trooper wasn’t involved in the crash.