As people continue to mourn the death of Daunte Wright, there is community concern over the impact the Chauvin guilty verdict could have on protesting for Wright in Brooklyn Center.

"People, places and things need to be protected on both sides of a fence," Ben Shipper, with Arx Perimeters said. "When it’s up and that’s what we’re here to do. We’re not here to make any judgments of who is right, who is wrong."

People who live near the police station say they feel like they are caught in the middle of a war zone.

They hope Tuesday’s verdict in Minneapolis will be a turning point in Brooklyn Center. 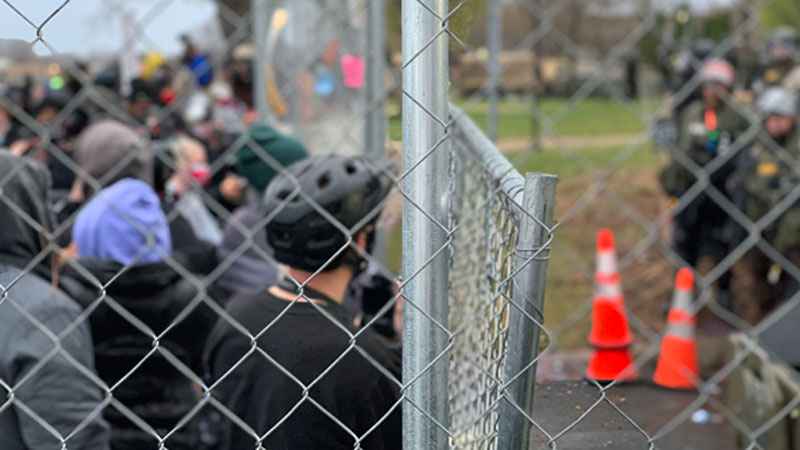 "Come to the table," neighbor Ebonie McMillian said. "Come together with some drawing boards, with some money towards some kind of foundation, programs, whatever to get the police together. Burning this isn’t going to change anything."