Breyer to retire from Supreme Court on Thursday, Ketanji Brown Jackson to be sworn in 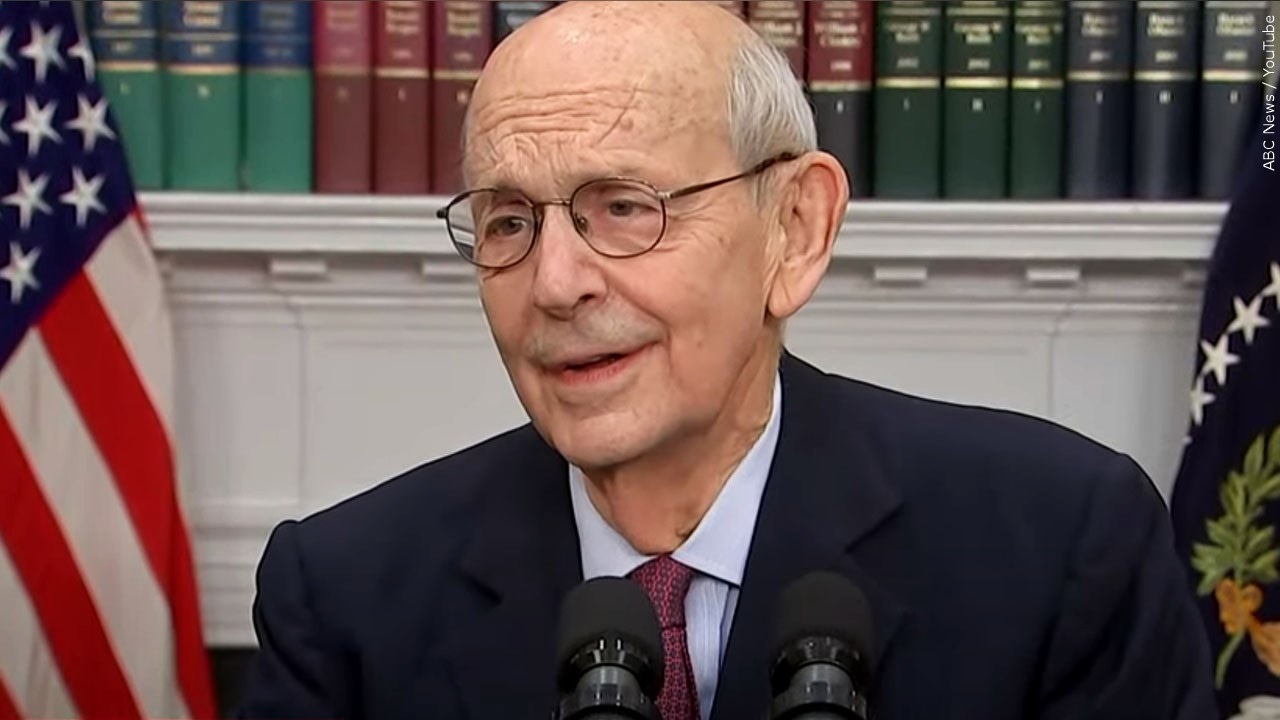 United States Supreme Court Justice Stephen Breyer will officially step down from the bench on Thursday, according to ABC News.

His retirement at noon clears the way for Ketanji Brown Jackson to be sworn in as the country’s first Black female justice.

“It has been my great honor to participate as a judge in the effort to maintain our Constitution and the Rule of Law,” Breyer wrote in a letter to President Joe Biden, which was dated Wednesday and obtained by ABC News.

Breyer, 83, announced his intent to retire back in January. He has been a justice since 1994 after being appointed by President Bill Clinton.

With Jackson’s move from the U.S. Court of Appeals for the D.C. Circuit to the high court, for the first time, white men won’t represent the majority on the Supreme Court.

She was confirmed 53-47, mostly along party lines, by the Senate in April.